Apple is blazing fast with its releases as new rumors speculated on the arrival of the next version of iPhone and iPad's operating system, the iOS 15, that would soon come and bid farewell to iPhone 6s and SE Gen 1. While sad news may come for people who held on to older versions of the iPhone, another release of the smartphone would come with the iPhone 13 rumors. 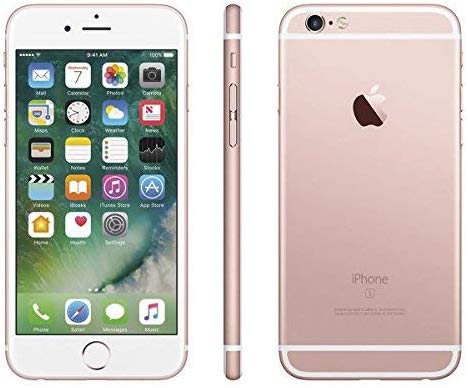 The most valuable technology company from Cupertino, California, is going nowhere but forward with its releases, and not looking back to the old iPhones which would soon be phased out with its OS. The popular iOS would soon transition from 14 to 15 this year, says the leaks, despite the operating system still at its beta stage on its current version.

The iOS 14 is still facing many bugs and issues at this moment, with the iOS 14.3's release reportedly draining the smartphone's battery more often than expected with the recent update from Apple. The bug is caused by background processes that task the iPhone to backup photos, automatic animations, and other processes included with the iOS version 14.3.

(Photo : Apple / Facebook)
The iPhone 12 brought back its boxier design.

According to a French website called "iPhone Soft," they have received news of the iOS 15 that would soon dawn the systems and daily operations of the iPhone and iPads this coming year. However, that is not the only news Apple would bring shortly, as it would also bring an updated version of the iPhone 12, with the iPhone 13 this year.

While news of the iPhone 13 may come so sudden after the recent release of the iPhone 12 last November and only shipping its iPhone 12 Pro Max version by early December 2020, this is the phase Apple is in now. It seems that the trend would be a yearly update of the smartphones and their operating system, along with its popular tablet counterpart, the iPad.

iOS 15 is the next, and most advanced version of the iOS that will reportedly, be the native operating system of the soon-releasing iPhone 13, and replace the current iOS 14 that is still in its beta testing phase.

Apple would also be bidding farewell to update the old 2015-released smartphone, the iPhone 6s, and 2016's iPhone SE, also known as Generation 1. While these smartphones survived the test of time and were still included in the revolutionary iOS 14, which is said to be iPhone's most advanced system yet, it would not be included in the transition to the 15th version. 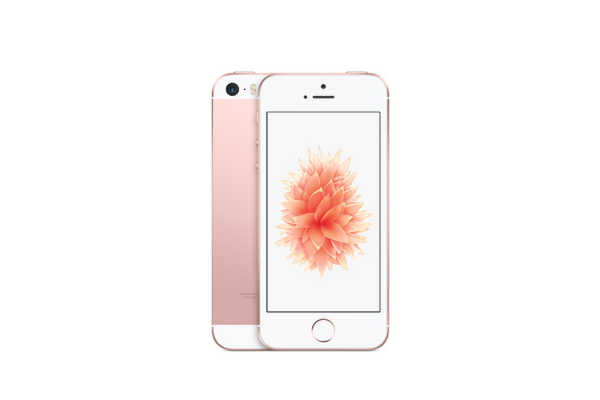 (Photo : Apple)
Apple just put the iPhone SE back on sale in its clearance website, at discounted prices, no less. This is likely the last of its stock, so hurry up.

According to Mac Rumors, iOS 15 is leaked to be working for only the iPhone 7, 7 Plus, and above, adding iPhone 13 to its list of the growing smartphone variant from the Cupertino giant. Various leakers have been mentioning this transition, regarding dropping the support for iPhone 6s and the SE, as it moves on to the future iOS.