Volkswagen 'Trinity' EV is the Next-Generation Flagship Car—CEO Boasts of Reducing CO2 Emissions by 20% in a Year!

Volkswagen is looking at an electrified future as it already revealed its plans of a next-generation flagship electric vehicle that would replace the current "ID" cars with an EV called "Trinity" which would change the landscape. Hebert Diess has been on Twitter for almost several days now, and the CEO has been making his announcements in the social media, Tesla style. 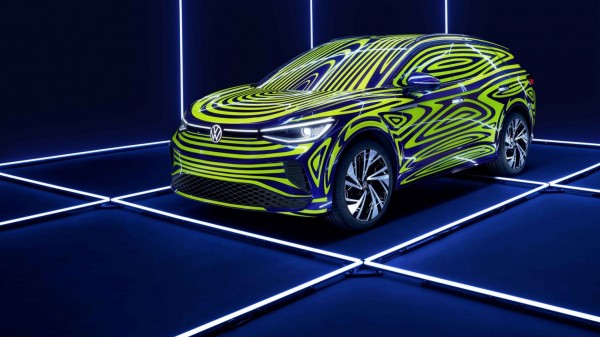 The popular German car manufacturer, Volkswagen, has recently unveiled its plans for a more electric-related future, especially with the announcement of its latest EV venture, the "Trinity," that is set to revolutionize VW. The venture would be taking the turn for the better as it would aim to fix everything Volkswagen needs to improve on its electric vehicles after the "NEO," a.k.a "ID" series.

Several car companies have been transitioning from electric vehicles after its recent boom and popularity in the past years, with various startups and "converted" perspective like Volkswagen. However, the competition is stiff as most companies lean on technology to be the cornerstone of their EVs, creating different innovations to get ahead of each other in rivalries. 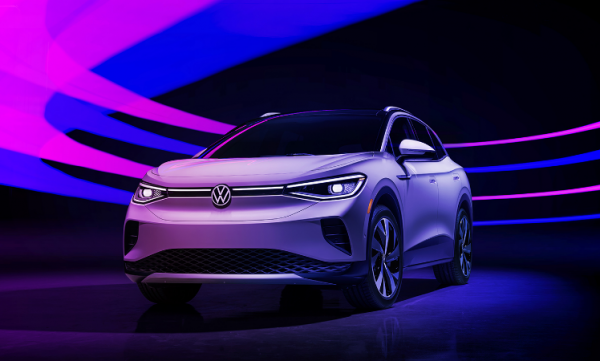 One of the leading companies when it comes to the EV revolution is Volkswagen, as it revealed its profound emphasis on going electric and next-generation flagship with the "Trinity" lineup to soon come. According to Hebert Diess's newly created Twitter account (@Herbert_Diess), the company would soon be coming up with new releases to "revolutionize" Volkswagen in EV technology.

Trinity comes after NEO (ID.-Project) and will revolutionize Volkswagen - and especially Wolfsburg even more! A huge challenge for our most traditional and historic site to compete against a greenfield in Grünheide. But we take on the challenge!

The company's previous lineup called the "Neo" which features the ID.3 and ID.4 electric vehicles are maintaining a stable sale but would be accompanied by a new flagship that would improve on its current EVs. Volkswagen's inspiration for name sounds like it came from the lead characters from the classic cyberpunk film series, "The Matrix," with Keanu Reeves as "Neo" and Carrie Ann-Moss as "Trinity."

While the film is a great inspiration for names, it also symbolizes the advancement of the company is going further into the future and next-generation in electric vehicle technology. The CEO also regarded that it would be competing against the "greenfield in Grünheide," which is known to be Tesla's location for Europe's Gigafactory Berlin.

It is not known if Hebert Diess is trolling to taking a direct attempt at taking on its electric vehicle manufacturing rival, Tesla, which initially showed a good relationship during Elon Musk's visit to Germany last September. However, one thing is sure, and that is Volkswagen's continued commitment to improve and upgrade its future releases of the EV.

Ahead of VW Trinity's public announcement, CEO Hebert Diess also mentioned that the company's CO2 emissions have improved and reduced to a massive 20 percent in the European market. Volkswagen was recently involved in a scandal where it did not disclose its total carbon emissions, only to be discovered that the company contributes more with its vehicles, now turning to EV to correct its mistakes.

.@VWGroup has reduced its CO2-emissions in the EU by around 20 percent within one year! We are the market leader (BEV) in Western Europe! The brands VW and Audi have even overachieved their targets & were the drivers for the Group's fleet reduction to 99,8g/km.