Ford is stepping up one of its most popular pickup trucks for a Raptor variant and a rework this 2021, with the 2021 F-150 Raptor leaks surfacing, suggesting that the company would either go with a V-6 or Hybrid setup. While electric pickup trucks are on the works from Tesla, Rivian, GM, etc., Ford is here to remind everyone that V-engines are not yet dead and still bring flair. 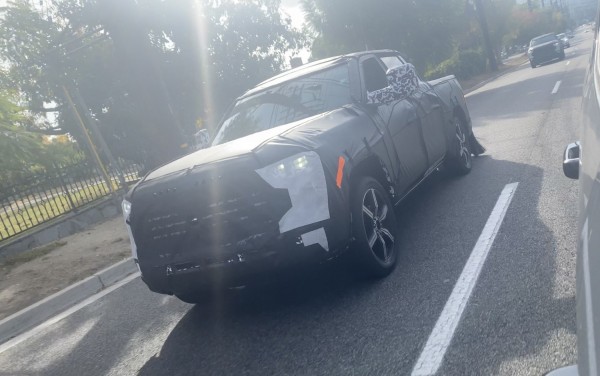 The popular Michigan-based multinational car manufacturing company, Ford Motor Company or "Ford," has leaks regarding the development of its standard and flagship pickup truck, the F-150 for a remodel this 2021. The buff pickup would be taking a more muscular build with its introduction as a Raptor variant, which is known for its aggressive and bulky finish compared to regular ones.

According to Motor 1.com, Ford is planning to reveal and launch the 2021 F-150 Raptor later this year and has already confirmed (through the leaks) that it would feature the standard 3.5L EcoBoost V-6 engine with it. The leak came from a buyer's guide of the new F-150 Raptor that would come this year, complete with a refreshed design and add-ons. 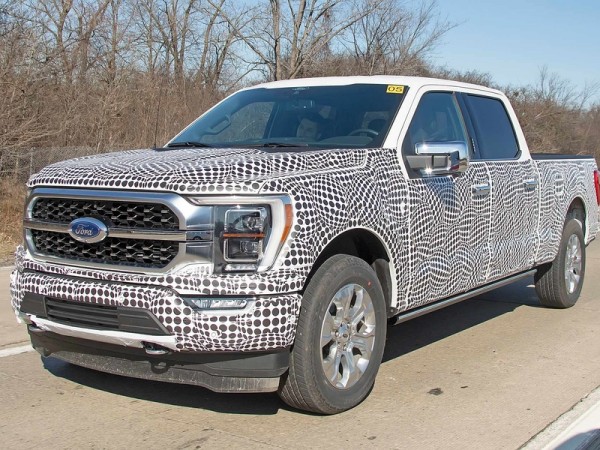 The 3.5L V-6 EcoBoost engine is the F-150 Raptor's most comfortable platform that it features, as it previously featured it in most of the past iterations and versions of the pickup. Despite not being the crowd favorite, the F-150's V-6 engine has served it quite well in its recent releases.

While this may dismay Hybrid or electric power fans with the new Ford Raptor truck, it is still an option that is not taken off the table as the company may include the engine option for a hybrid upon its release. All these are based on speculation, but it is highly likely that instead of offering the larger V-8 engine, Ford would instead offer the PowerBoost Hybrid that brings in battery power.

The 2021 Ford F-150 pickup was already unveiled by Ford and is up for grabs to anyone looking for a pickup upgrade, bringing the most recent variant called "The Tremor" along with it. The new pickup also comes with the engine option between the V-6 EcoBoost and the PowerBoost Hybrid.

The 3.5L V-6 EcoBoost can output to a massive 450 horsepower, combined with 510 foot-pounds (691nm) of torque. That is already enough for all outdoor and off-roading needs of the vehicle, along with the power for its daily haul and usage.

On the other hand, the PowerBoost Hybrid packs a slightly higher spec sheet with 430 horsepower and 570 ft. lbs. of torque (321 kW and 773 Nm). While both figures do not differ much from each other, the Raptor variant would be tuned to its maximum capacities and speculated to produce 500hp with 600 ft. lbs. of torque for the hybrid.

*All of the details above are based on speculations and leaks, as no official news from Ford Motor Company was revealed regarding the 2021 Ford F-150 Raptor.

Related Article: Volkswagen 'Trinity' EV is the Next-Generation Flagship Car-CEO Boasts of Reducing CO2 Emissions by 20% in a Year!