CRISPR Technology Now Tracks When Cancer Would Spread in the Body!

Cancer cells are notorious for their rapid spread and infection in the body, almost making it impossible to treat without the use of top medical procedures including surgery and chemo-radiation therapy, but doctors and scientists found a way for that. The new technology that they have discovered is called CRISPR Genetic Engineering that investigates cancer cells and tracks their progress. 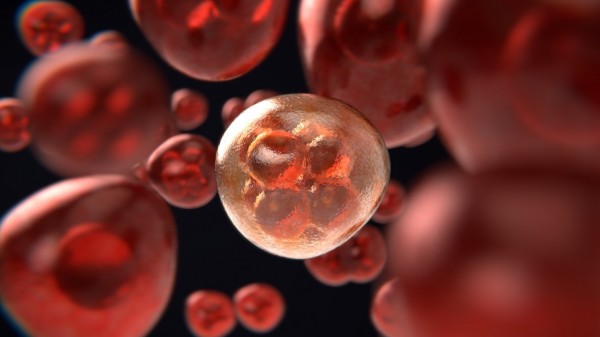 Initially, doctors are concerned with the spread of cancer cells, immediately asking for the person to undergo rigorous medical procedures that are expensive and involves several processes that indeed takes time. Medical science has evolved over the years, and have now been utilizing one of the most powerful technologies present in the world, computers.

Cancer is one of the top killers in human history, as it downright spreads its horror to the very basis of a person, their cells. 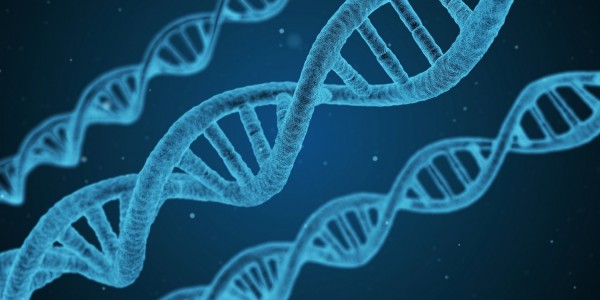 In a study published recently in Science publication last January 21, the researchers coming from different backgrounds have devised a way using the CRISPR Tool, to track cells using the genetic engineering of a person and their cells. This method would now look deep into the basis of a genetic strand and see the cells that are healthy and affected by cancer to see its growth.

Cancer cells are often confined to a certain area it chooses and remains there to infect the cells as it devises for its next phase or move to do, in harming the human body. Doctors fear the process cancer cells do called "metastasizing," a process wherein it spreads its chaos to other parts of the body, fast-tracking the infection to different parts and forms of cancer.

Metastasizing is dangerous and is considered to be an advanced form of cancer, more deadly than the originally diagnosed illness. The CRISPR Tool that was focused to track these cancer cells, usually its source, will use genetic engineering and map out the "queen bee" of the cancer cells for the doctors to target and strategically remove from the human body.

CRISPR Tool Was Originally Intended for Embryogenesis of Mammals

Jonathan Weismann, an MIT Professor of Biology and the head researcher, led the group with its research and product of the impressive CRISPR tool that is now directed to fight cancer. However, the inspiration came from the "Molecular recording of mammalian embryogenesis," a study that was developed by Michelle Chan who is part of the Weismann Lab.

The group calls this method "scratchpad" which finds any indication or evidence of a cancer cell in the body and tracks it all the way to its source, the original infectious cancer. The CRISPR Tool for the said cancer cells would also not vary or depend on present indicators of the cell's origins, but create the best and possible genetic markers that would lead the researchers to the "queen bee."