Twitter has launched another move against misinformation and fake news in its social media platform, but now, it involves the community's participation by creating a forum called "Birdwatch" to observe content that circulates. The system now determines a real phone number and email address to qualify as a fact-checker for Twitter, before one joins the forum. 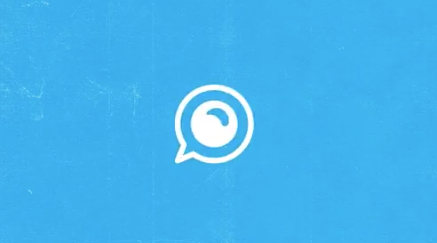 The popular short word social media network, Twitter, has been plagued with misinformation that has spread all over its platform over the past years and the company has been working to fight against it to avoid conflict. With this, the company is now opening its arms and asks for help from its community of users to become heads of the new forum in the platform.

Enforcing discipline and appropriate content in social media has been hard, despite the presence of moderators and different content bots that upholds the rule, value, and community standards of Twitter. The effort of different social media companies against misinformation and fake news is heightened after 2020's series of maligning knowledge that circulated.

Twitter announced and released the new feature last Monday, January 25, in hopes of combatting and fighting misinformation, disinformation, and other types of misleading data in the platform. Here, it would not be a targeted attempt at shutting down misinformation, per se, rather a forum to discuss what is harmful from not.

The new forum would help Twitter evolve as a platform, involving its actual and daily users the ability to help the deciding party what to remove, thus empowering the platform of its content moderation. If courts have a "grand jury" system, Twitter has Birdwatch for their platform. 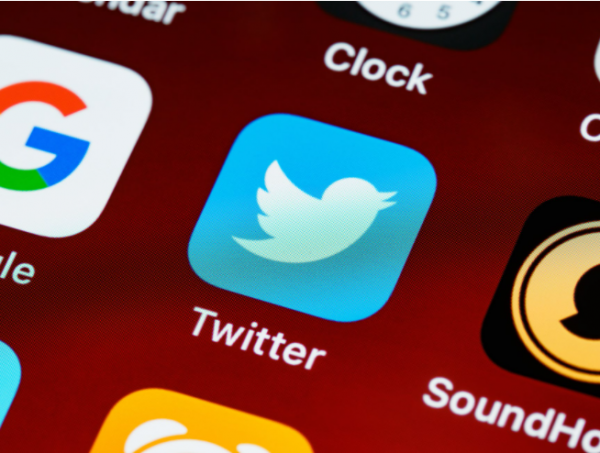 Being humans, people would still debate, argue, and give the benefit of the doubt to a certain tweet that may have been perceived as fake news, but has a different context to it. The different users would present the gathered evidence and content from the website, deliberate it, and deem it as misleading in a detailed report to the social media.

Twitter would then use the data forwarded from its trusted "Birdwatchers" and use its moderators to enforce rules, regulations, and community standards if the topic has violated any of those. Twitter's Birdwatch resembles the "town hall" meeting where members of a certain community will convene to settle a problem or determine its cause.

Twitter is now holding a "first come, first served" basis on the Birdwatch forum by signing-up to an external website. Here, users would need to provide personal information and eligibility standards such as phone and email verification with a trusted US-based phone carrier.

Users who would sign-up also need to have no violations of Twitter's Rules and Regulations.

Related Article: TikTok Glitching Fix: How to Stop it From Freezing