"Pokemon GO" players who did not get a chance at getting Suicune in the past now has a chance to beat the Legendary Pokemon in five-star Raids this week, starting at February 4 at 10 AM local time until February 9 at 10 AM.

Sure enough, those lucky enough can get a chance to capture a Shiny Suicune. 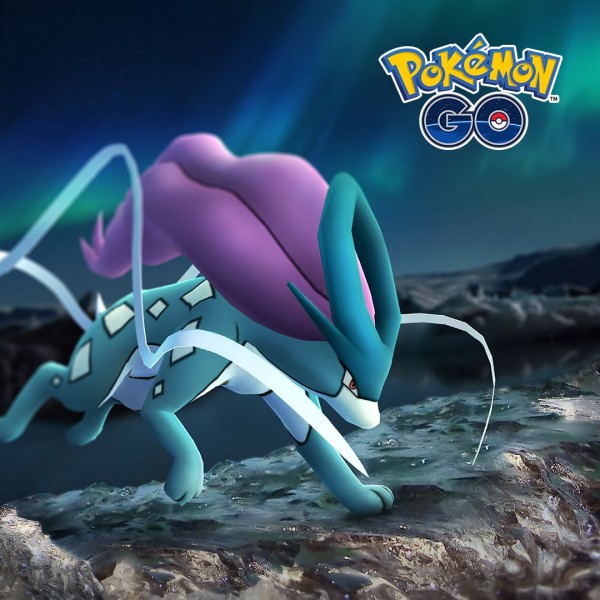 (Photo : Pokemon GO / Facebook)
Suicune will be appearing on five-star raids from February 4 to February 9.

But that's not all, according to Newsweek, Niantic Labs has already confirmed a special Raid Hour happening on Monday, February 8 starting at 6 PM local time, wherein every Raid will be filled with Suicune so trainers have better chances at catching the Legendary beast or get a Shiny.

How to Defeat Suicune

So, how do "Pokemon GO" trainers defeat a Suicune?

Suicune is a Water-type Pokemon, so it should be weak against any Grass or Electric-type monsters. So you'll want to bring the strongest Grass and Electric-types you have on your disposal.

For the first time, there are also Shadow and Mega Pokemon available against the Legendary monster, so you can definitely use some of them, such as Mega Venusaur, who can work best against Suicune by ensuring it comes with the Fast move Vine Whip and the Charge move Frenzy Plant for maximum damage.

Here are more Pokemon you can use against Suicune and their best movesets:

As much as possible, never use Ground, Fire, and Rock-type Pokemons as Suicune is strong against them, seeing as it's a pure Water-type Pokemon.

How Many Trainers are Needed?

Although Suicune isn't the strongest Legendary to exist in "Pokemon GO" Raids, you'll definitely want to coordinate with your friends to take it down, but according to Attack of the Fanboy, three players who are Best Friends and have a high level and a roster of some high-CP Grass and Electric-type Pokemon, beating the Legendary is possible.

Still, it can be rather hard, so as much as possible, form a five-member team before proceeding to a five-star Suicune Raid.

Weather boost can also help you against the Pokemon.

During Rainy weather, Electric-types are boosted, giving them more power than usual, but the bad thing is it also boosts Suicune, so the fight would be tougher than usual, so remember that when forming a team to Raid.

How about a Shiny?

If you want to get a Shiny Suicune to add to your Pokedex, you'll definitely have to stock on some "Pokemon GO" Raid Passes since Shiny odds are one in 20, that means you have to challenge and successfully beat Suicune 20 times before encountering a Shiny.

But of course, some are extremely lucky and encounter a Shiny Suicune for the first few tries.

"Pokemon GO" is available for Android and iOS devices.