"Fortnite" is back with new leaks as rumors have speculated that there would be new skins to accompany the arrival of the Love Month of February, hinting at the arrival of horror game legend, Freddy the Bear. While it is not yet confirmed, "Five Nights at Freddy's" at Epic Games' shooter game would bring flair and excitement to the game, along with other Valentine's special. 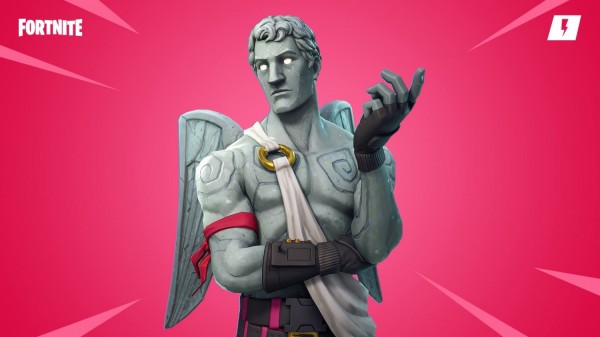 February would be a skin-fest and event-packed month, especially for the popular battle royale third-person shooter game, "Fortnite," and its players who do not want to spend Valentine's Day or commemorate it. Players do not have to be alone, and they do not have to be embodying the "lovey-dovey" feels of the love month with the new offers.

Epic Games are always surrounded by rumors during the start of every month, particularly with "Fortnite" which is known for regularly bringing new content and gameplay in the hit action game. Moreover, the regular update of "Fortnite" every week has players anticipating new content, as popular leakers of the game suggest new content.

According to "Fortnite" insider FunGames via Twitter, an updated version called "v.15.30" Valentine's Special event skins, music, emotes, weapon skins, sprays, etc., would soon be debuting on the regular weekly update. These items would all be a part of Valentine's event this February and are speculated to only be available on the platform this month.

All new cosmetics in #Fortnite 15.30 pic.twitter.com/ZApQLpGFAA

Skins including "Lovely" and "Cuddle King" are soon coming to the platform, as reported by iFireMonkey, where users would need to choose a character to be "Lovely's" Valentine during the event. However, the leaker noted that there are still no builds available and that these skins are not yet available, all joining next, next week's v.15.40 update.

We should see the next update to Fortnite as soon as next week due to a Week 11 quest to "Choose a character to be Lovely's Valentine!"

Despite this, Cuddle King & Lovely aren't finished, which means an update would be required for the quest to work. pic.twitter.com/08y5w6ppnR

'Five Nights at Freddy's' is Coming to 'Fortnite'

On the other hand, it would not just be a love fest coming this February, as leaks from Fortnite Intel suggest that HypeX theorized the arrival of well-known characters from the horror title, "Five Nights at Freddy's (FNAF)." Despite the timing being off since its arrival is speculated during mid-February, it is still considered and anticipated by the leaker.

Along with this, a haunted house or horror house is coming for a limited time only, featuring the one in the popular game, where Freddy the Bear would terrorize those who would go around the house. There are no details as to whether who will accompany Freddy, but it would also a hit if he was joined by the other terrors of the FNAF.

Joining the v.15.30 update would be The Mandalorian's item skins and umbrella which he would use on his descent from the Battle Bus. The Beskar Umbrella would be up for grabs with the challenge posted after acquiring Mando's Bounty LTM, which joins the update as it launches. 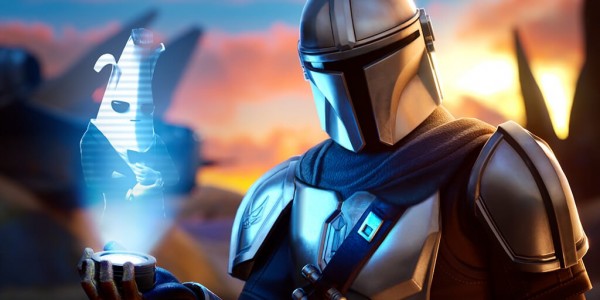