Pixel Buds 2 Firmware 553: How to Update, New Features, and Everything You Need to Know!

The Pixel Buds 2 are special True Wireless (TWS) Bluetooth earphones that are specially made for Google Pixel smartphones and are now receiving its most-awaited firmware update from the company. The Update 553 for the tiny earphone's firmware is the answer to fix everything that users have brought up to Google, and improve the overall quality. 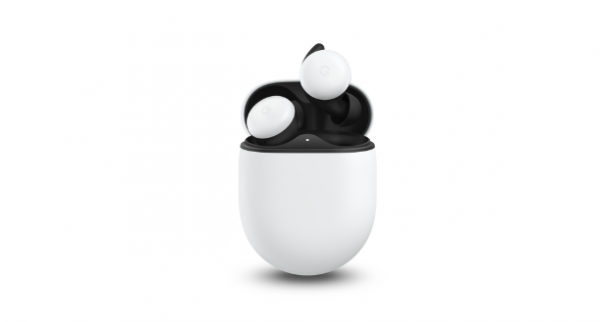 Each company has debuted its version of TWS earbuds, all marketed to owners of the smartphone it aims to pair to, with the Pixel lineup having its Bluetooth wireless earphones. Google has released the latest update version of the Pixel Buds 2, particularly with the update 553, which was anticipated by the owners of the wireless device.

The Pixel Buds 2 have received a satisfactory rating from its users, fans, and enthusiasts who have tried the Bluetooth earphones and have matched the needs for music, calls, video streaming, smart assistant, etc.

According to Reddit's r/Google Pixel via u/KnownStruggle, the new firmware update has upgraded earlier today and is now available for everyone to use and proceed with the new systems. Users have been reporting several connection issues with the Pixel Buds 2, and are hoping that this update would fix the existing issues that were left by Update 552. 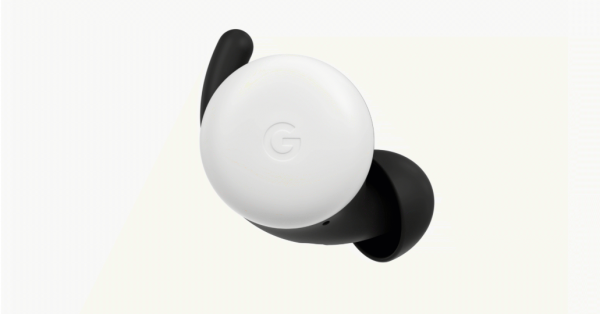 The last firmware update, also known as the "552," was last updated in August, and has not released any changes to the wireless earbuds since then. Additional issues included reports that the Pixel Buds 2 would not stop connecting on a paired smartphone despite stowed away on its charging case that should have entered sleep or charging mode.

The Firmware versions of the Pixel Buds 2 jumped version numbers from 195 to 224 earlier in the year, then immediately went to 295 and 296, which finally settled to 550 in August. All of these versions contained its specific update and fixes it brought with the Google TWS earphones, including connection issues which are also addressed with update 553.

According to 9 to 5 Google, updating the earbuds takes a specific method to update if the Automatic Updates are not enabled in the Pixel Buds application. Users need to download the specific application for the earphones to update the earbuds, fix their bugs, and improve overall quality.

To launch the download of the update, users need to take the Pixel Buds 2 out of the charging case and leave it to connect via the smartphone and download the files for at least 10 to 15 mins. After that, users should put the buds back to the Charging case and let it update with it.

It is important to note that both the Buds and Charging case should have adequate power for the update to be successful. These methods apply to both the Pixel smartphones and Android smartphones that have the Pixel Buds.