The Lunar New Year 2021 is nearing and this means that several gaming sales would join the festivities. Steam is featuring one of the most anticipated LNY sales of this year with games up for grabs. The leaks of the schedule are already expected as Steam holds almost the same period and holiday to conduct their sale and offers for its users. 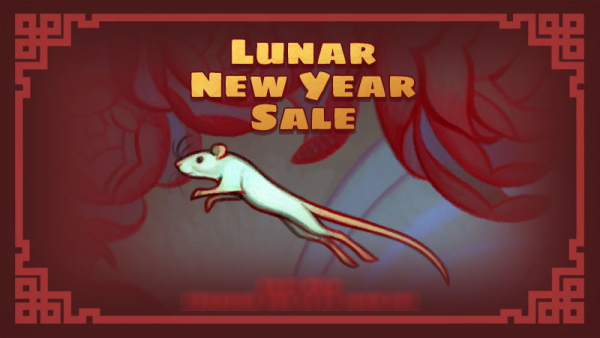 The massive digital video game distributing client, Steam, would be celebrating the Lunar New Year with the Asian community across the world, with a round of sales, offers, and special discounts of the company. This year, Steam's sale would start the Western and Eastern hemispheres of the world at the same time, for equal distribution and availability.

Valve Corporation's gaming client sale is one of the most anticipated sales in the world, whatever the occasion is, from Summer, Winter, Christmas, etc., Steam users are always on the hunt for game sales and credits. Despite the holiday sale ending early this year, there is still a Lunar New Year sale to present the missed opportunity to purchase one.

Leaked from an email to Steam partners, and you know, the Chinese New Year is on 12th 😉https://t.co/FINTCW7BV2#SteamDeals pic.twitter.com/67NGmJZjUb

According to a popular Steam insider and leaker called "Steam Database" on Twitter (@SteamDB), an email to Steam partners were leaked earlier and was discovered by the team, therefore leaking early details of the sale. The sale would run for almost five days and would be available on the Lunar New Year weekend starting later today.

The sale would begin at 1 PM Eastern Time (noon Central Time, 10:00 AM Pacific Time) on February 11, and would run until next week Monday, Feb. 15. This coincides with the schedule of Asian countries that would have the Steam sale on Feb. 12, which is the same in world times.

Currently, there is already a countdown on Steam Database's website for the 1 PM ET schedule of the Lunar New Year and the Steam Sale this year. The schedule of the sale would begin in less than 17 hours, featuring a massive batch of discounted games, Steam credits, DLCs, merchandise, and other bundles that can be found on the platform.

Valve is known for not announcing the sale's schedule earlier than the supposed schedule, and would only come as a surprise for users whenever logging into their Steam accounts or on social media. 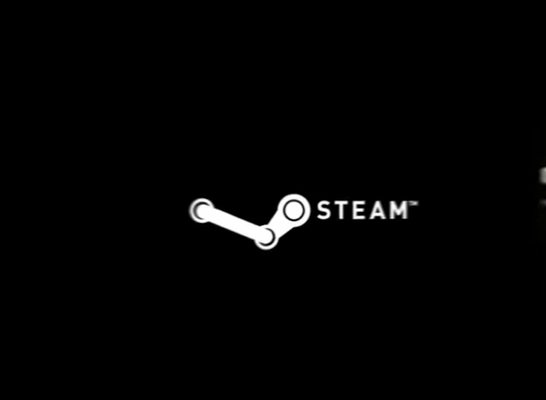 According to GameSpot, there are various items in the Steam shop to expect, because last year, the client has offered "Year of the Rat" tokens that equate to the night market's offers which is a special purchase. Additionally, the Steam sales are popular for their massive discounts on popular PC games, which might include titles including "Cyberpunk 2077."