Xbox has just announced its Wireless Gaming Headset that is supposed to be the best accessory for Xbox Series S and X gamers, is now available for preorders that would release in the next month. The latest gaming headset would be the first wireless headset for high-quality music and talk since the Xbox 360, which stopped production in 2005. 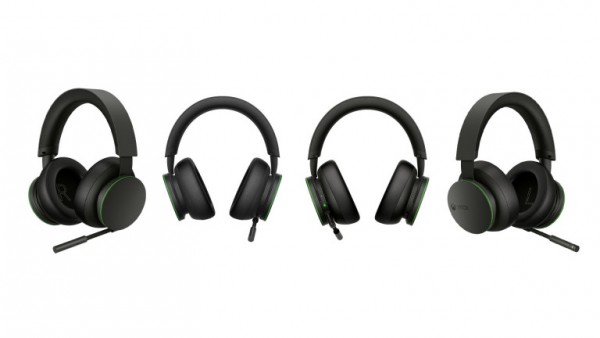 The popular gaming division of the multinational software company, Microsoft Xbox, has been planning to release the headset since the introduction of the Xbox Series S and X, as it is solely intended for the console. The Wireless Headset would be the best accessory for all audio needs of the latest Xbox Series consoles, encouraging voice chats and talks.

The Xbox Wireless Headset is a Bluetooth-available audio accessory headphones that can connect to other devices such as the Xbox One, Xbox Series S and X, PC (with Bluetooth connectivity), and smartphones. The Xbox Headset features a large, round cup that claims a snug fit on gamer ears, which goes against oval-shaped designs.

Read Also: Parler Back Online: How to Get and Use? iOS, Android Download Status 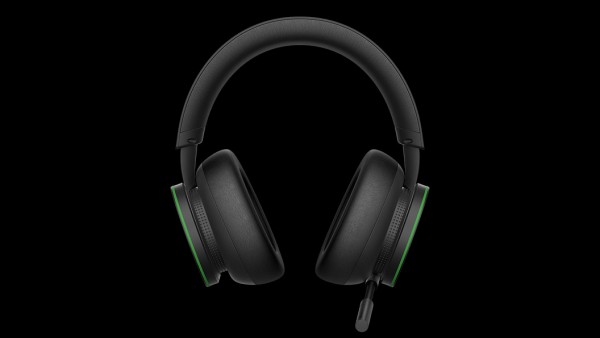 According to Xbox Wire's report, the Xbox Wireless Headset is the "Future of Gaming Audio," which would work well and best for the latest gaming console of the company, the Series S and X. Microsoft boasts of an almost unnoticeable delay in wireless audio as it could deliver insanely fast speeds of HQ audio and talk wirelessly.

Interested users can head to Xbox's Website to locate a retailer, preorder a unit, and reserve it until the headset releases next month. The company guarantees that most of the known retailers countrywide would carry the Xbox Wireless Gaming Headset preorders and stocks. 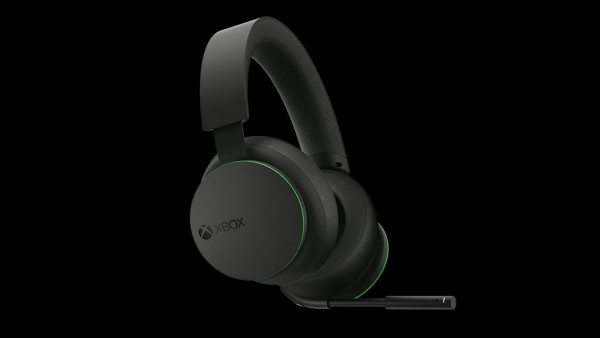 The Xbox Wireless Headset features a Dolby Atmos-equipped audio experience, DTX Headphone:X for realistic audio, and Windows Sonic for the audio quality of the headphones. The side of the headphones, a.k.a. the earcup faces, features a rotating dial that can control the audio volumes and game/chat balance.

Microsoft also boasts of "ultra-soft" earcups, customizable fit for various head sizes, and a lightweight design that would provide a great fit despite long gaming hours. The mic of the headset folds and unfolds whenever in use and provides a voice isolation feature that can filter background noise for "crystal clear" chatting.

Lastly, it provides 15-hours of extended battery life that can charge via USB-C wired charging for its internal batteries.