Bill Gates: 'I'm Not a Mars Person, Unlike Elon Musk'—Here's How He Plans to Save Earth!

Bill Gates was the recent guest in New York Time's Podcast called "Sway" with Kara Swisher, which is entitled "Innovation, Not Trees," that talks about how to save the Earth amidst this crisis of climate disaster. Gates was known for advocating in the rehabilitation of Earth, in which he mentioned that he is "unlike Elon Musk" who is more of a "Mars person." 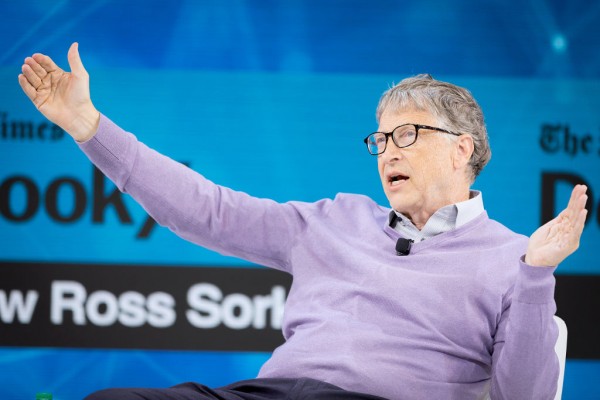 The former Microsoft CEO and co-founder, Bill Gates, is known for his vocal advocacy of saving the planet and performing several steps that would help alleviate its further destruction as time goes by. Part of Bill Gates' advocacy is to fix the environment and opt for clean energy solutions to avoid the planet's total annihilation which came from human actions.

The Microsoft co-founder has been expressive of his stand on the environment which is focused on bettering the Earth for what it has become, its current state, and for the future generations to come. Gates mentioned that people are not focusing on the "large climate change problems" on the planet, but on the smaller ones like electric mobility.

Bill Gates: Not a Mars Person like Elon Musk

According to the New York Times' Opinion, Bill Gates mentioned somewhere in the podcast that he is "not a Mars person" and that moving into space is not the solution for the worsening climate here on Earth. The tech mogul is emphasizing the need to clean up the planet and better it for the current citizens and future generations to avoid further damage.

Gates also mentioned that he would not get into a rocket and pay for his seat for thousands of dollars, and instead, use said money to buy "measles" or other vaccines for people who need it more. The Microsoft co-founder also mentioned that he is in touch with former Amazon CEO, Jeff Bezos, in working together to save the environment. 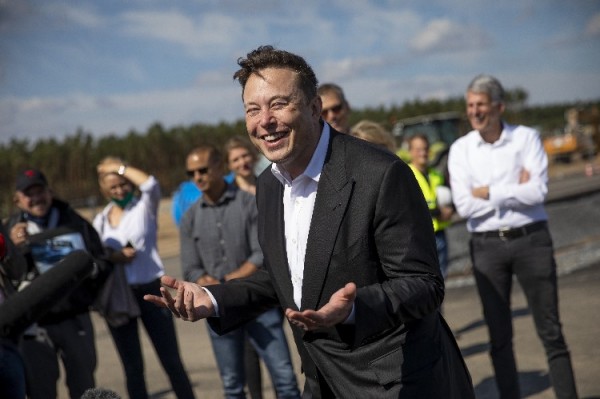 (Photo : Photo by Maja Hitij/Getty Images)
Tesla head Elon Musk talks to the press as he arrives to to have a look at the construction site of the new Tesla Gigafactory near Berlin on September 03, 2020 near Gruenheide, Germany. Musk is currently in Germany where he met with vaccine maker CureVac on Tuesday, with which Tesla has a cooperation to build devices for producing RNA vaccines, as well as German Economy Minister Peter Altmaier yesterday.

Bill Gates reiterated that Elon Musk should not be underestimated, even by him, as the Tesla CEO has contributed a lot to society with the mobilization of electric vehicles in the world. Moreover, Electric passenger cars are helpful to the environment, but Gates mentioned that these are small acts compared to larger focuses.

Bill Gates: The World Should Focus on Larger Entities Such as Cement, Steel, and Meat 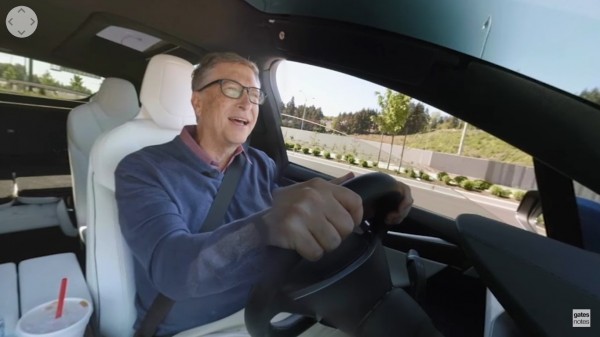 Moreover, the former CEO mentioned that the world is focused on electric mobility and the transition to EVs, thinking that these are the only solutions to global warming and climate change. However, Gates mentioned that there are other components and massive entities in the world that need attention, especially with cement, steel, and meat.

Electric passenger cars are only a third of the problem, as mentioned by Bill Gates, and that the world is missing out on the other major focuses that should be considered by everyone at this moment. Cement production, steel mining and creation, and meat are a few of the overlooked aspects in the environment that contributes greatly to the planet's destruction.