The official charts have been tallied and it now shows that Google's Chrome OS for computers has trumped Apple's macOS in the computer software popularity for early this year. As per usual, Microsoft's Windows operating system still took the top spot for popularity, as well as user base because of the massive ownership of Windows-equipped PC.

The Mountain View Internet giant's take on operating systems for Chromebooks, the Chrome OS, has taken the 2nd spot in total market shares of operating systems in the world. Microsoft's Windows and Apple's macOS have been the top two contenders for a long-running time, but that was changed as a fairly new and young operating system joined the game.

Google has primarily focused on the internet until its acquisition of several companies that led to the different divisions it had formed to create new technology and compete against massive brands. Apple and Microsoft have been battling it out since the late 80s and the early 1990s

Chrome OS defeats macOS: Which is the More Superior System?

According to market data firm company, IDC (as reported by Geek Wire), the 2020 market trends and observation have led to the downfall of Apple to third place, and Google taking the spot for the second. This is a significant win for the Chrome OS because the operating system is fairly new, having only its debut last January 2011.

The Chrome OS and the macOS have been on each other's necks over the past years for operating system supremacy and popularity, with the two exchanging positions every quarter. However, the dawn of 2020 ran Apple down completely, giving Google the top spot for fame and better sales in terms of PC laptops in the market. 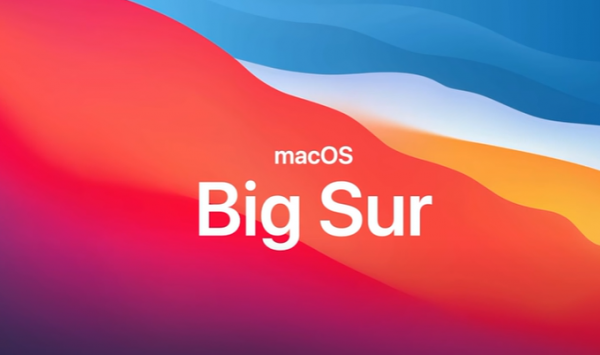 However, as noted by IDC's report, it is more likely that Chrome OS has been catching up to Windows OS, as Microsoft's market share reduced, with Apple and Google growing in the past year of the pandemic. Nonetheless, Apple is still surpassed by Google, despite taking into account the emergence of the Apple M1 Silicon chip and macOS 11 known as the Big Sur.

Chrome OS vs. macOS: Would it Still Continue this 2021?

2020 is the year of the COVID-19 pandemic and strict lockdown restrictions across the multiple states of the country, which meant that remote and online processes were required. This meant that the demand for computers and PC grew, which was the primary contributor to the growth of Google and Apple in terms of market shares. 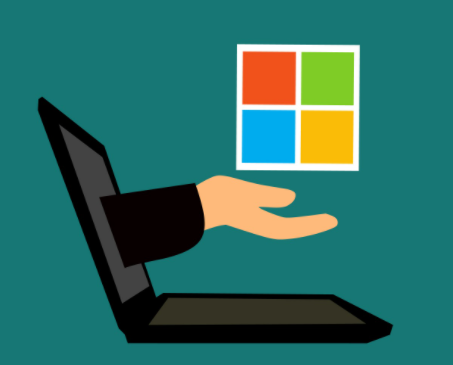 Before all of these, Ars Technica reports that Google's Chrome OS came from 6.4 percent to the current 10.5 percent of market shares, while Apple also observed a rise from 6.7 percent to 7.5 percent. On the other hand, Microsoft's Windows OS dropped from a market share of 85.9 percent to its current 80.5 percent thanks to Apple and Google.