Square, Inc., Twitter's sister company, has recently revealed its fourth-quarter report for the fiscal year of 2020 and has claimed that it has expanded on its Bitcoin ownership with another round of investment.

The purchase happened towards the end of the year 2020, which added 3,318 Bitcoins to its latest purchase of 4,709 cryptocurrency last October. 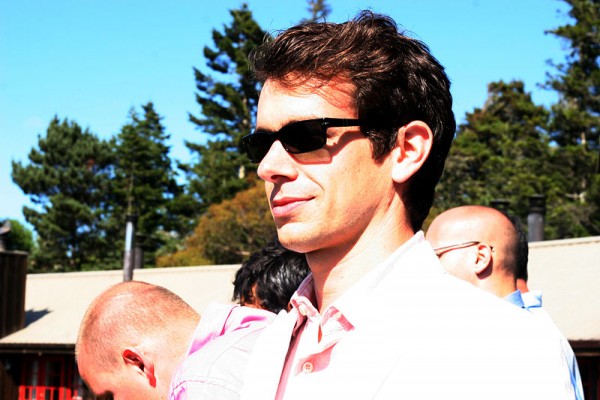 Cryptocurrency is a massive hit in the global markets now, with massive and established companies investing and stockpiling the popular Bitcoins, which are now valued and traded at almost $48,000 this week. The valuation of Bitcoins is now up by 62 percent for this year, which marks one massive increase for the cryptocurrency in the recent market.

Square, Inc., is currently headed by Twitter co-founder and CEO, Jack Dorsey, which is known for his commitment and support for the growth of cryptocurrencies like Bitcoin. Moreover, the company has announced this in their latest report for the fourth quarter of 2020, which revealed its popularity and strength in the current market.

In the recent Investor Relations Report by Square, Inc., the company unveiled that the recent purchase of 3,318 Bitcoins amounts to $170 million in real-world money, which is a sound investment made by the company. This follows their recent purchase that was made last October 2020 for 4,709 Bitcoins making a total of 8,027 BTC in their possession.

The company claims that the Bitcoins they possess make up five (5) percent of the company's total assets for the fiscal year of 2020. This includes the total cash, cash equivalents, and other marketable securities which Square owns until the last day of the past year, Dec. 31.

Jack Dorsey is a known supporter of BTC and has been investing in cryptocurrency in the past years, turning company assets and shares into a new way of monetary properties. Moreover, the company believes that Bitcoin is an investment in modern times, as its shares and valuation go up instead of seeing a crash in the marketplace.

Companies are Leaning to BTC in Recent Market Reports

According to CNBC, Square, Inc., and Twitter are not the only ones who have stood their ground and professed their support for the cryptocurrency. The market is a viable one, as Bitcoin remains one of the top cryptocurrencies in the world, despite the many startups and copycats that have surfaced in recent times.

Tesla is reported to also invest in Bitcoins for this year and has divulged a massive $1.5 billion worth to purchase BTC.