Porsche's new E-Fuel project could lead to new vehicles that can cut carbon emissions by up to 85%, as claimed by one of the company's top executives. Porsche is just one of the leading car manufacturers that are currently joining Tesla's technology. Other companies include Ford, General Motors, and more. 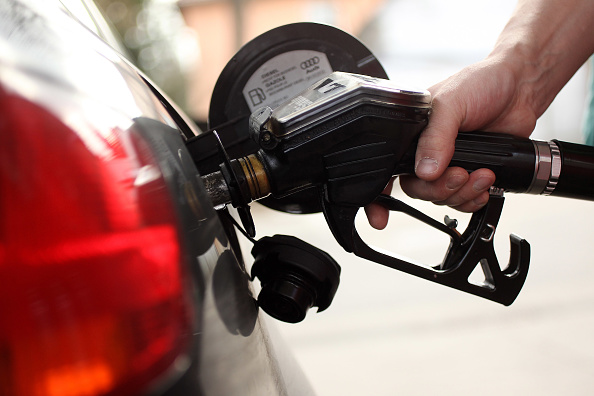 (Photo : Photo Illustration by Sean Gallup/Getty Images)
A gasoline station attendant pumps diesel into a car at a filling station on March 23, 2010 in Berlin, Germany. German President Horst Koehler said on Sunday higher petrol prices is the surest means to convince traditionally car-loving Germans to seek more environmentally-friendly alternatives, and his comment has already sparked the ire of the automobile lobby.

International Busines Times reported that Dr. Frank Walliser, the vice president of Porsche's Motorsport and GT Cars, said that synthetic fuel could be the solution to rising carbon emissions across the globe. He gave his statement during the 911 GT3 launch.

On the other hand, Porsche's current development of its synthetic fuel is expected to be tested on the German luxury marque's internal combustion engines this year.

"Synthetic fuels are very important to allow us to reduce our CO2 output. Emissions are way better than current pump fuel, with fewer particulates and less NOx produced; synthetic fuels have between eight to ten components whereas petrol today has 30-40 and not all of them are welcome," he said via IB Times.

While EVs are claimed to run clean energy, experts claimed that the factories that manufacture these vehicles still generate carbon emissions. Walliser is also the one that explained this belief when he previously talked about the "wheel-to-well" concept. 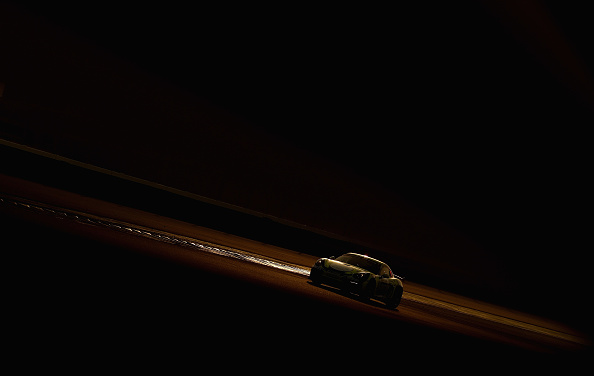 He said that synthetic fuel is cleaner than electric power since it has no bi-product, which is produced by the car in plants in different parts of the world. Porsche's executive added that they are expecting that the carbon emissions will be reduced by 85% once the production of synthetic-fuelled cars begins.

Porsche is expected to use Exxon Mobil-licensed proprietary technology. On the other hand, a facility is already designated in southern Chile to produce Porsche's new synthetic fuel.

Is Porsche's innovation better than Tesla's?

Although Porsche's new technology is promising, it still falls behind Tesla's EV innovation. Why? Because unlike other EV manufacturers, Tesla's products as the most efficient electric cars across the globe.

Tesla's official website stated that its technology reduces city pollution. Aside from this, its factories across the world also reduce the total carbon footprint.

Related Article: USPS Electric Mail Truck is Coming in Two Years and Oshkosh Defense Would be the Exclusive Manufacturer!