"Call of Duty 2021" is currently making a huge noise ever since it was revealed by various rumors. Some speculations even stated that the game will be like will be set during the World War II era. If this is true, the players need to expect a lesser futuristic, but realistic ambiance. 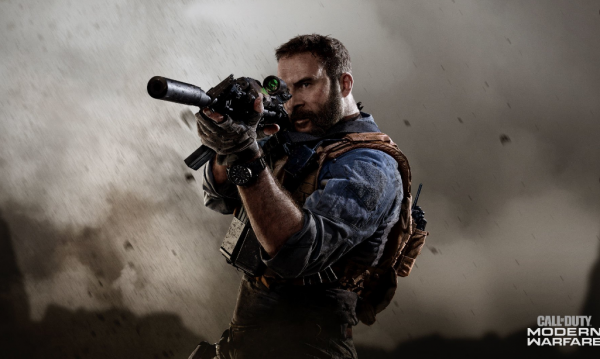 Charlie Intel previously reported that some critics and players stated that the WW2 ambiance is a great decision since creating a WW3 game would be useless since it was already featured in the back story of "Call of Duty: Modern Warfare." These are just some of the rumors that were previously released to give the fans some idea of what is coming to them.

And now, another leaker claimed a possible release date of the game. Comicbook reported that Activision hasn't released any statement regarding the upcoming game. But, thanks to some industry insiders and other popular leakers, the players were able to see some possible updates.

'Call of Duty 2021' release date and other updates

Tom Henderson, a popular game leaker, said that the game's possible release date will be in the mid-year. He added that the game will be announced via "Call of Duty: Warzone." 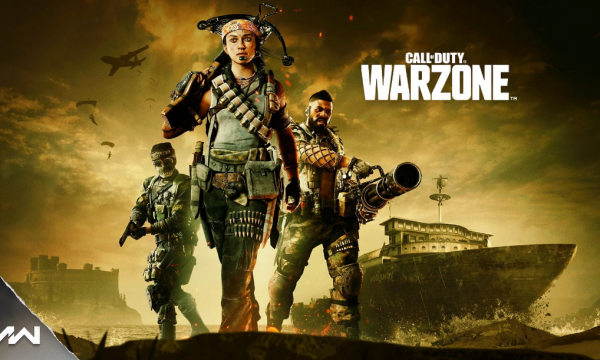 "Call of Duty 2021 will be revealed "mid-year" and is also going to be revealed via Warzone," said Henderson via his official Twitter account.

"We're a while away from a reveal yet, the best guess is probably August to coincide with the Black Ops Cold War reveal," he added.

However, Henderson's leaked info will still depend on the decision of Activision. As of the moment, the popular game publisher hasn't released any info regarding the game.

Possible platforms to be supported

Aside from the leaked release date, another information was leaked regarding the platforms that "Call of Duty 2021" will support. Rumors stated that the game is likely to support PlayStation 5, Playstation 4, Xbox One, Xbox Series X, and PC. There is no update yet if it will be playable in Xbox Series S.

Call of Duty 2021 will be revealed "mid year" and is also going to be revealed via Warzone.

We're a while away from a reveal yet, best guess is probably August to coincide with the Black Ops Cold War reveal.

Meanwhile, speculations stated that what the players need is the new "Call of Duty: Outbreak." If you want to know more info about this title, all you need to do is click here.

For more news updates about "Call of Duty" and other popular shooting games, always keep your tabs open here at TechTimes.

Related Article: 'CoD: Warzone' Has New Overpowered Weapons That Could Change the Meta! How to Find Their Blueprints