The impact of machine-learning in the current day has been much evident with its widespread application. For instance, face-recognition systems have been sought for convenience in detecting data, as companies wanted the ease of use of the technology to save time and resources.

However, others rely on privacy-preserving tools which rely on GANs or generative adversarial networks. GANs utilizes neural networks where materials like videos, images, speech, texts, and others can be created. Are they reliable enough to preserve private data?

What the Study Tells About Privacy-Preserving, Machine-Learning Tools 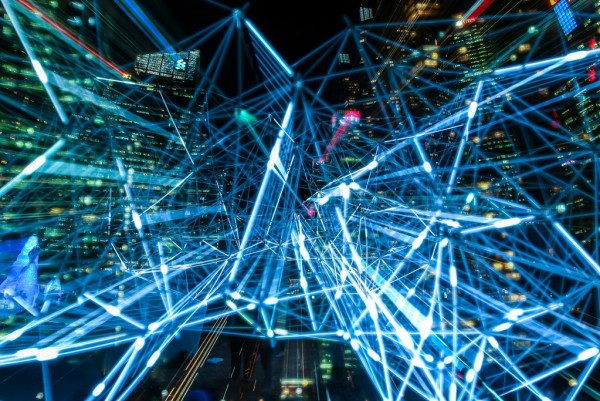 (Photo : Pixabay from Pexels)
Privacy-preservation tools have still a long way to go to retrieve private data from images.

In a report by Science Daily, the study conducted by a team from the NYU Tandon School of Engineering found that the results yield "not very" response.

Siddharth Garg, the lead researcher based in the American college, stated that they are in the process of discovering if private data can be retrieved through images, given that they are 'sanitized' by GANs, an example of a machine-learning discriminator.

Furthermore, the Associate Professor who specializes in computer and electrical engineering added that the data should be screened first through a series of empirical tests.

However, Benjamin Tan and Kang Liu, the other authors of the study, said that the private data could pass the privacy screening because PP (Privacy Protective) GANs can overthrow them. This means that the said 'secret' data could be acquired from the sanitized images.

The array of activities that a privacy tool can do is vast. It can bring out some data from a camera which tells the location of a vehicle.

It can also get rid of the barcodes from an image, as well as rendering the person's identity unclearly through his handwriting. It is true that these GAN-based tools are constructed with complexity, that is why they are outsourced to vendors.

According to Garg, manipulation of images through the use of third-party tools that bear PP-GANs is possible. He added that the 'application-critical information'  remains when these systems sanitize the images and other data.

Garg continued that even though privacy checks allow the adversarial PP-GAN, there are still secret data that could revert the private image back to its original form.

Researchers made an approach outline that considers the privacy checks. They made a scenario to check if the empirical tests on PP-GANs regarding its privacy can be corrupted.

The first scenario involves running a comprehensive analysis concerned with the PP-GANs. The researchers ran the test to find out if the privacy checks are insufficient for identifying when sensitive information leaks.

The second one is done through the novel steganographic approach wherein the researchers concealed the user ID from the sanitized images through modifying PP-GANs.

The last one is a test to determine if the PP-GAN can fully recover the private information in sanitized images, given that they already passed privacy checks.

The Argument and Conclusion of the Study

Researchers have proposed an argument that privacy checks posed inadequacy for private security, on the basis of empirical metrics based on training budgets and learning capabilities of discriminators.

"From a practical standpoint, our results sound a note of caution against the use of data sanitization tools, and specifically PP-GANs, designed by third parties," Garg said.

Garg ended that the results revealed that the deep-learning privacy checks have some lapses in the study. They are also subjected to risks when PP-GAN tools from untrusted third-party sources are used.