"Pokemon GO" is hosting another Community Day that would bring several featured Pokemon, massive Five-star Legendary and Exclusive Raids, Special Day research, and other offers of the event. The popular AR Game would also hold a mini-sub event for the Kanto Tour ticket holders who faced technical difficulties, having a shot at Shadow Articuno for raids. 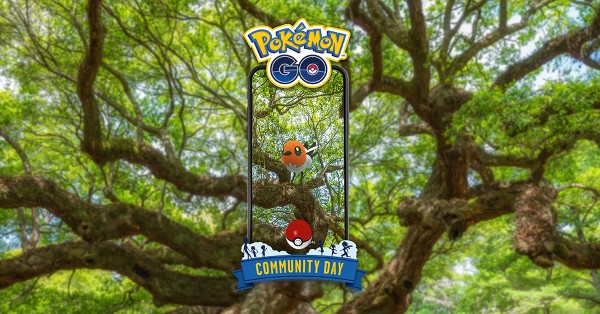 Niantic Labs and Nintendo are known for holding Community Day for its gamers, particularly as it commences its monthly events that bring several moves, evolutions, and creatures to be utilized more in the game. Apart from the Season of Legends and the Incarnte and Therian Formes of Landorus, Tornadus, and Thundurus, there would be another treat for gamers.

March holds an unusual event for trainers as there are no exact celebrations or events there are, which is why the company would debut most of its new offers and special raids during this period. The Legends event also goes live this month, and not only would it offer Generation V's legendary Pokemon, but also the three birds of Generation I in their Shadow forms.

According to GameSpot, "Pokemon GO's" Community Day for March 2021 would feature the Generation VIII Pokemon, Fletchling, the Fire-type bird of the latest iteration of the popular manga. Moreover, there would also be community hours (11 AM to 5 PM) which would make Fletchling available for players to catch, as increased wild appearance would boost the collection of candies to evolve it.

Players would also be given the chance to find a Shiny Fletchling, along with massive candies for the bird to evolve it and learn the featured move of the month, Incinerate. The special move would only appear for Fletchling's evolution, Talonflame, as users successfully gathered enough candies to evolve the bird.

A Special Research is also up for grabs and Niantic is asking players to pay for its special offers, amounting to only $1 via the in-game shop. Apart from these, March Community Day would be featuring a 3x XP when catching Pokemon through the event, along with a three-hour Incense duration instead of the usual 60 minutes. 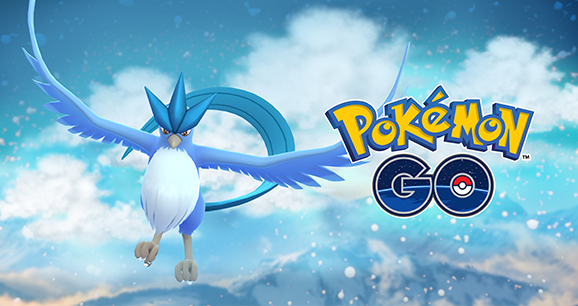 Shadow Articuno would appear with Giovanni, Team Rocket's leader, so look out for the different Team Rocket appearances and Grunts which would ask for battle. Most likely, playing it out would lead one to its lead. Articuno remains as an Ice and Flying-type Pokemon, so its weakness would be Rock, Steel, and Electric.

To defeat Shadow Articuno and Giovanni, use these lineup: