Robocalls Now Increase to 4.6 Billion! How to Turn Them into Cash?

Robocalls can be pretty annoying, especially if you are receiving them each day. And now, security experts confirmed that these automated telephone calls have increased around 4.6 billion, which is 15% compared to January. 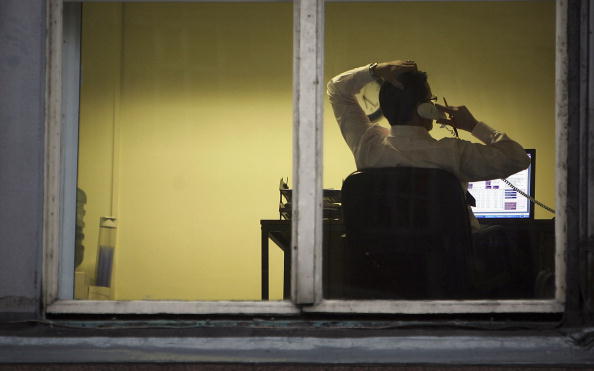 (Photo : Photo by Christopher Furlong/Getty Images)
A city office employee works into the night as darkness closes in on October 10, 2005 in Glasgow, Scotland. Seasonal affective disorder (SAD), or winter depression, is a mood disorder related to the change in the seasons and the resulting reduction of exposure to daylight. The end of British Summer time, when clocks go back one hour at the end of October, will see most people making their daily commute in darkness both ways.

According to CNN Business' latest report, YouMail, a robocall-prevention agency, confirmed that around 160 million robocalls are received by the users each day back in January. The robocall-trafficking service added that the current 15% increase of the recorded voice messages is the highest monthly robocall volume since February 2020.

Robocalls became rampant after the global COVID-19 pandemic affected the United States and other parts of the world. As of the moment, security researchers said that the total number of robocalls is now close to 51 billion, which is considerably higher than the previous 45.9 billion records back in 2020.

However, it is still lower compared to the 58.5 billion robocalls recorded throughout 2019.

"Because February was a short month, I think the first two months are lower than we'll see going forward and we're actually going to wind up much closer to 2019's pre-pandemic levels overall," said Alex Quilici, the CEO of YouMail, via CNN Business.

Can you turn robocalls into money?

3WTKR reported that there's a new tool that was specifically designed to turn these annoying automated phone calls into money. Doctor Compton, a consumer advocate, released its kit called "Turning Robocalls Into Cash" in December 2019. 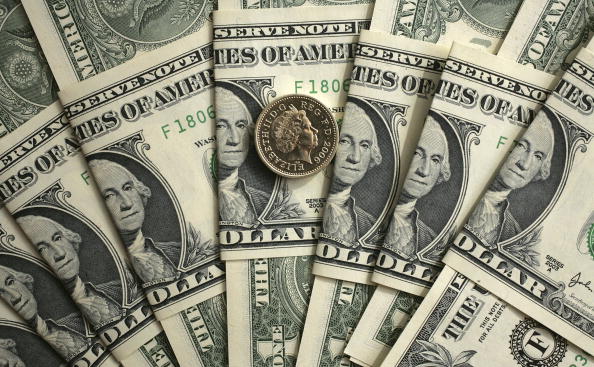 (Photo : Photo Illustration by Christopher Furlong/Getty Images)
In this photo illustration British pound coins can be seen next to American Dollar notes on April 17, 2007 in Manchester, England. The British pound has hit the two Dollar mark today in trading for the first time since September 1992 as well as trading at a 27-month low against the euro.

"We all pretty much agree on one thing, and that is we all hate robocalls," said Compton.

Compton is an expert when it comes to consumer credit and finance. This means that his new technology is efficient when it comes to turning robocalls into cash.
He explained that the vast majority of users are really annoyed with robocalls.

Although they know that they can do something about it, they have no idea regarding the proper and legal process to use. This is also one of the main reasons why he created his new tool.

If you want to try the new ROBOCALLS.CASH, all you need to do is click here. This new tool was developed by different attorneys and non-attorneys. Basically, it teaches the users to understand the law against robocalls so that they can find the telemarketers that are sending them. Once they have the proper knowledge, they can now make them pay legally for the inconvenience they caused. Just click here to know more details.

For more news updates about robocalls and other certain security issues, always keep your tabs open here at TechTimes.