#BoycottAmazon is trending on Twitter among other social media platforms, with the e-commerce giant Amazon facing massive backlash from users and the public because of its recent controversies. The company has prevented another union of workers from forming in Alabama, leading to a massive protest of the e-commerce platform. 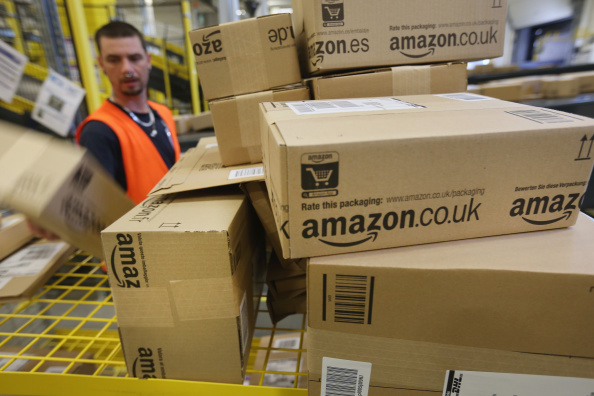 The largest e-commerce platform in the world, Amazon, is known for its massive hold against employees to unionize within the company as it holds part-time or contractual work for most of its factory workers. The company has faced a lot of issues in the past and has led to the boycott and protests against the company for unjust conditions.

A worker's union is an organization that looks into the best interests of an employee, particularly those who are not protected by the company policies and secured by tenure that grants insurances and the like. Amazon has prevented unions from forming for the past years, and one of its most notable is 2020's initial strike against the company.

#BoycottAmazon is a movement led by the public and frustrated workers from the e-commerce platform to attempt in hindering the sales of the company and damaging their finances. The people are calling upon other members of the public to join them in boycotting Amazon starting Sunday, Mar. 7, until Saturday, Mar. 13.

So happy to be joining the #BoycottAmazon movement. The small $ I spend on Amazon may not make much of an impact to @JeffBezos , but until @amazon has unionized workers, I'm out!! Bye Amazon!! 👋

Potentially, this could be a big hit on Amazon's sales and performance as the almost week-long boycott could cost thousands to millions of loss of profit for the company. The boycott is inviting people to stop using Amazon and avoid buying from the company from these times, as it aims to send a message to the e-commerce giant.

Several members of the public are enraged by Amazon's decisions and the way they treat their employees. Based on the trend on Twitter, Facebook, and other social media platforms, the concerned people who led the #BoycottAmazon movement have already gathered a lot of participants and solidarity of avoiding a purchase from the company.

Over 3,000 Amazon workers have already petitioned for a union within the company, and that is only based on the most recent event of unionization that has happened in Alabama. However, the company has been long-struck with a history of petitions from its factory workers for an organization that would represent its best interests.

They say Amazon is forcing them into anti-union meetings, texting them up to 5x daily, putting messages in bathrooms, even changing traffic light patterns to harm union organizing. pic.twitter.com/ADnYYm08B4

It is known that Amazon has shut down most of the move in unionizing within the company, and it has continued to fuel the rage of unending protests and boycotts against Amazon and its services. The #BoycottAmazon that is trending now is not the first, and certainly not the last that would occur due to the rift between its workers and management.

Related Article: Amazon Launches First Physical Store Without Cashiers Outside US, Taking it a Step Further as Shoppers Won't Need to Pay With Cash