Apple Event Set to Launch on March 23, According to Chinese Leaker

According to a known leaker from China, Apple will be launching its first event of 2021 in Mar. 23. On the said date, Apple could also launch the new iPads, AirTags. The newly-updated AirPods can also be included in the spring event line-up. 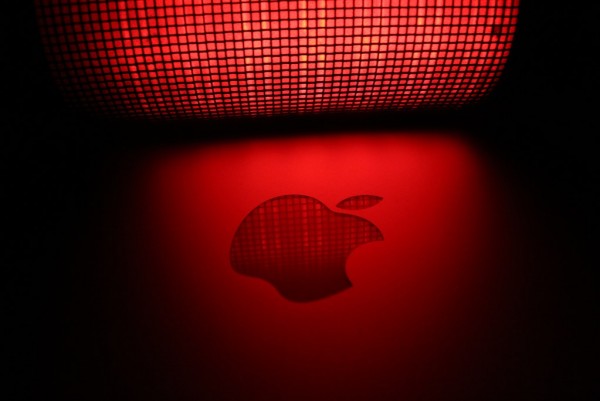 (Photo : Kartikey Das from Pexels)
A Chinese leaker said that the Apple event will happen on March 23.

The famous leaker, who is known as "Kang," unveiled that the Apple event will be the same as the revelation of the OnePlus 9. The tech giants' perfect coincidence might only happen by chance, but this information coming from a popular leaker could spell a lot of possibilities.

The previous tweet of a known leak reporter, Mark Gurman reported that the event may occur on Mar. 16. The people were already speculating the report until he changed the 'launch isn't on Mar. 16.'

Narrator: There won’t end up being one https://t.co/SVAdtzfjqz

Furthermore, reports said that the Apple event will only be held virtually on its official website and YouTube channel since the COVID-19 pandemic remains a threat to public health. Besides Mar. 16, the past guesses are Mar. 23 and Mar. 30 for Apple to stage the event.

The explanation is because Apple habitually holds events on Tuesday, so it is earlier speculated that it would happen in the early spring, together with the launch of iOS 14.5's App Tracking Transparency.

While there is not yet information about the Apple Event, the release of AirTags is already evident for the upcoming release. Earlier, several sites claimed that Apple could also release the new iPad models, which feature superfast processors and mini-LED displays in the first half of 2021.

MacRumors reported that after Kang announced that the date of the launch will be Mar. 23, Jon Prosser, a leaker from YouTube, posted a "23" tweet, which suggests that he supports Kang for the prediction.

Spoiling Apple's launch is not yet new to Kang. Last 2020, the leaker forecasted that Apple will relaunch the MagSafe brand for the iPhone 12. Only a few weeks before his prediction, the iPhone 12 was released by the tech giant.