QNAP NAS Devices Are Being Hacked for Bitcoin Cryptocurrency Mining

NAS are products of QNAP, a popular Taiwanese storage manufacturer. It is similar to an external storage device that can be expandable up to 16 Terabytes.

The attack happens in two segments. The attacker gains control of the QNAP device and runs arbitrary commands.

360 Netlab reports on March 2, 2021, about attacks through the QNAP NAS devices via unauthorized remote command execution vulnerability, where the attackers gain privileges on the device, similar to admin rights, and perform malicious mining activities.

360 Netlab named this attacker as the UnityMiner, derived from the fact that the attacker uses a customized program to use NAS' memory resource for covert crypto mining. 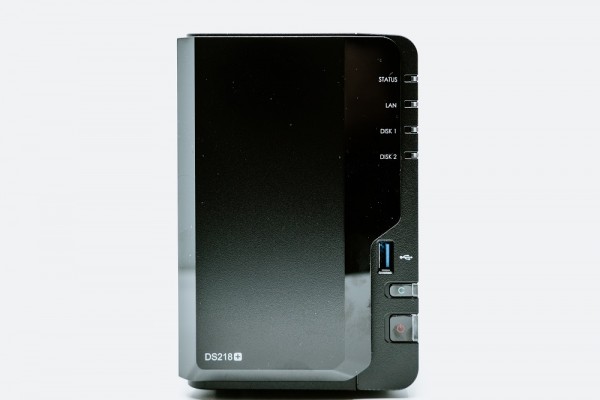 QNAP has already warned its customers of these attacks since last January about the system's mining for bitcoin without their knowledge.

The attack happens by exploiting the vulnerability of a pre-existing patched remote code execution (RCE) and enables attackers to break into a user's device and use it for crypto mining.

UnityMiner is an attack that could potentially infect all QNAP NAS devices running on the firmware.

You Are at Risk if You See These Codes

"manaRequest.cgi" hijacks the system's original file to tamper with the execution results. This will make the CPU usage and temp all look under normal processing.

"start.sh" is the file responsible for modifying the system information and altering the user views as 'working system.'

For your security, be sure to check if any of these programs are installed in your NAS and destroy it.

The Damages Of This Attack

360 FirmwareTotal says that all QNAP NAS firmware before August 2020 is at a vulnerability risk.

The atter uses a program that hides the real CPU memory resource, so when QNAP scans the system for errors, it does not detect the abnormal system.

360 Netlab refuses to disclose the technical details of the vulnerability to protect QNAP users and the thousands of online QNAP NAS devices connected with the system.

QNAP advises users to update their firmware to disable these attacks.

An article by Sergie Galtan in BleepingComputer gives a specific checklist to secure the NAS user's storage and check for malware.

Although these system attacks run deep, QNAP ensures to take measures to protect their user's privacy.