Verkada has announced on Wednesday, March 10, that it has notified and enlisted the Federal Bureau of Investigation for help in identifying the criminals and catching them after the massive hack that accessed 150,000 security cameras. This is one of the largest hacks on Verkada's operation and it has compromised several of its clients' safety and privacy.

Instead of launching a self-investigation or effort on their end, Verkada wants the matter to be resolved quickly, along with the help of several FBI agents and personnel to look into the matter. The agents would be focused on cybercrime and internet activities as the hack that happened was believed to be remote access that compromised its systems.

Verkada has massive clients including the popular electric vehicle manufacturer, Tesla, and the software developing company called Cloudflare. However, Verkada is also the chosen and trusted security provider for various hospitals, gyms, jail, and penal facilities, police stations, schools, and offices across the country. 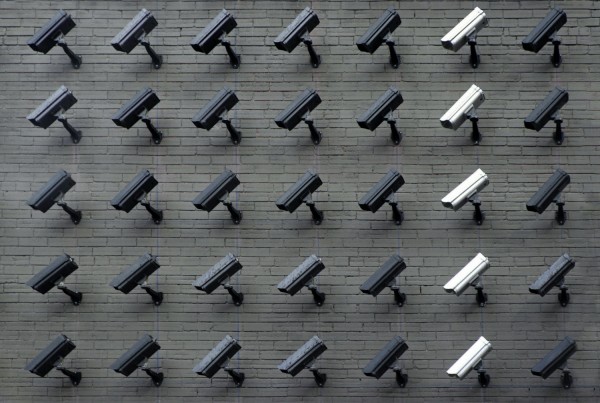 (Photo : Photo by Lianhao Qu on Unsplash)
Where is it Legal to Install Surveillance Cameras? Here's Top 5 Amazon Security Cameras

The company has already identified the "attack vector" of the recent hack, and it has now notified the FBI for the initial investigations that would eventually lead to the capture of these criminals. The threat actors of this case have performed a sophisticated hack which led to the 150,000 security camera feeds being stolen from the company.

Verkada has assured its clients that the list of compromised systems and files that were taken by the hackers does not include the log-in credentials along with the personal details of its clients. The security company assures its clients that they are not affected by this hack, apart from the feed that was taken from their systems.

Several shell commands were executed to subsets of customer's security cameras, but the company assures its clients that it was used by the threat actors in a malicious manner that could compromise them. However, in light of this, the company has issued a new security update that would temporarily amp its security to avoid another attack.

According to Bloomberg, Verkada has retained Mandiant Solutions to help with the efforts to maintain company integrity, as the cybersecurity firm aims to assist in the protection of its systems and clients.