Roku Debuts 'Cypher' Series for Free, First Exclusive Show to Air in the Platform—Following Netflix and MORE; How to Watch

Roku is debuting an exclusive series on its platform called "Cypher," and it was made by an acquisition deal with a start-up called "Quibi," which made and produced the series to be streamed only on the TV box platform.

Initially, Roku was only focused on bringing live television, along with a handful of streaming rights on films and series, but it is now leveling up. 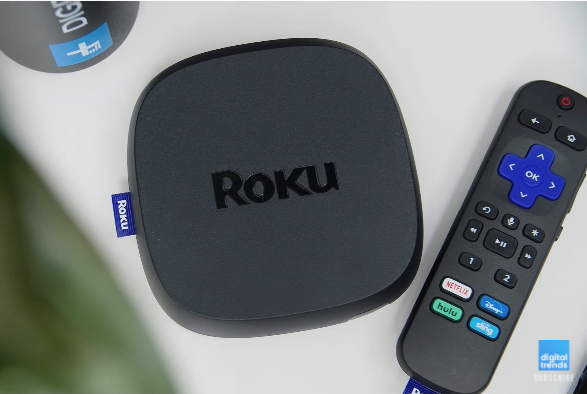 Instead of falling behind the competition, Roku is aiming to level itself with the likes of Amazon's Fire Stick (which has some of Amazon Prime Video's exclusive content), Apple TV+ (with Apple Originals), and more. The company has been one of the most used TV box features that focused on providing a digital connection to live TV instead of the cable or analog.

Roku has focused itself on providing the best possible experience for users, particularly as it provided digital television to a wider audience, which can transform a regular television with smart features.

Instead of a single streaming account like that of Netflix, Disney+, and others, it also brought national television to its platforms without the need for cable installation. 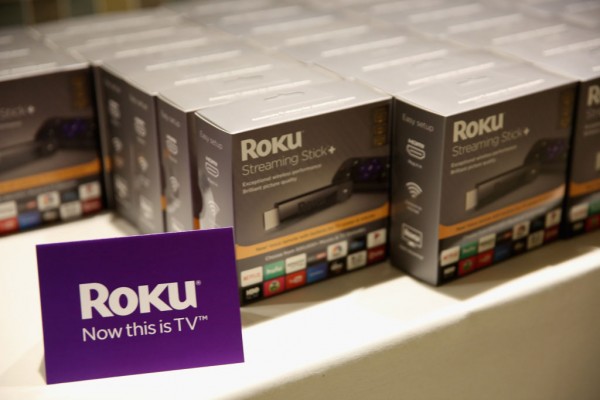 According to Express UK, Roku's digital and internet TV box aims to debut the action, thriller show "Cypher," which centers on an FBI cryptoanalyst that would crack cases and discover massive controversies on the show.

Roku's new exclusive content is supplied by its deal with Quibi, bringing its full eight-episode first season available in a single drop.

Roku would debut "Cypher" in the platform as a free show to watch, with the content directly accessible from the TV box platform starting next week, and giving users the chance to stream it exclusively. Other Quibi shows are also set to drop in Roku, and some of these have been subject to several Emmy nominations and recognitions.

The TV box and digital TV company have secured over 75 new shows from Quibi, and it includes the likes of Idris Elba, Liam Hemsworth, Anna Kendrick, Chrissy Teigen, and more to star on its shows.

Currently, there are over 40,000 free movies on Roku's platform, which was brought by Quibi, and this deal could lead to an exclusively-produced movie or series within Roku's services. 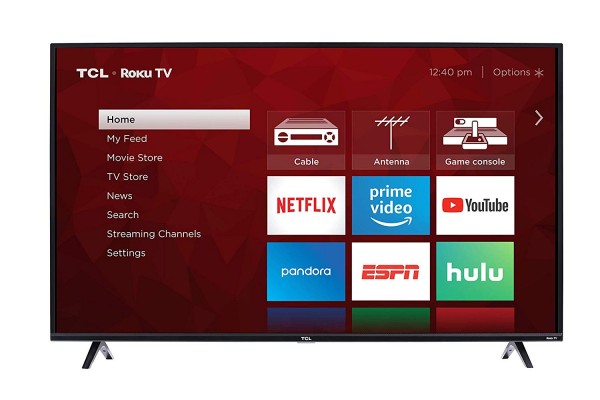 Instead of lining itself up with streaming giants like Netflix, Apple TV+, Disney+, Amazon Prime Video, and the likes, Roku has set itself up to be a digital television box platform that allows these companies to use its services. Several flicks are available via Roku's services and it includes the different shows that are featured in the streaming giants.

The digital TV box from Roku aims to elevate video streaming compared to regular cable-connected television subscriptions, as it now features the internet and streams using its services and connection.

Moreover, modern TV boxes offer up to 4K video quality, which is a level up for cable TV's 1080p and 720pi.