On Friday, March 19, Apple has officially removed the most expensive and powerful version of the iMac, the iMac Pro, which is also the company's only black version finish of the popular desktop that runs the macOS. The iMac Pro is an icon among Apple's devices, as it featured one of the strongest suits that a Mac computer could give, paired with the best of Intel. 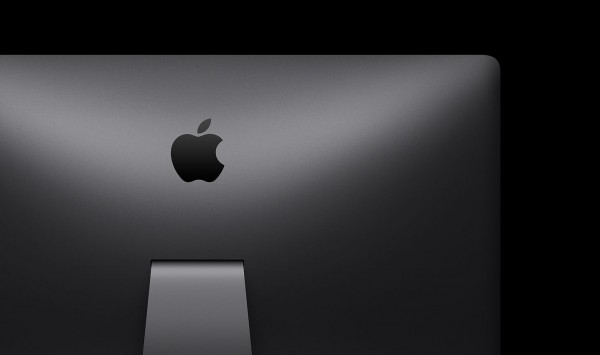 The most powerful desktop of the Cupertino giant was initially unveiled in 2017 and has been in the company's regular production and availability since then. Fast forward to almost four years after its initial release, it has been removed from Apple's website and stores, without a proper goodbye that signified its run for the company.

Apple has discontinued the iMac Pro, and it is a bitter farewell, as the company initially made it out of stock in all of its website and stores, before eventually removing the device listing on its platform all-in-all. Moreover, Apple has also removed the iMac Pro's landing page on its website, marking an abrupt departure of the blacked-out iMac. 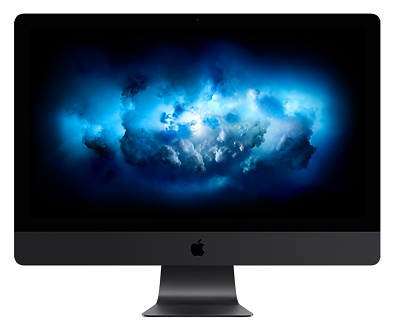 The iMac Pro is a massive 27-inch all-in-one desktop that already has its CPU and other hardware components with it, in a single casing and finish. It is still an iMac in its own right, but it moves away from the regular line of the desktop as Apple stuffed it with the top-tier specs that were better than the top-of-the-line iMac PC.

The iMac Pro was fitted with an Intel Core i9 processor, which is the best CPU processor that was made by Intel, intended for heavy performance and functions that includes gaming and multiple editing. According to Mac Rumors, Apple has expressed their plans to discontinue the iMac Pro for a long time, and now, the company had an opportunity to do so.

Its opportunity is the low-running stock of the iMac Pro is Apple's lineup, and the company waited for it to disappear from its retail stores and online website before pulling it out. The details of the iMac Pro also focused on being a 2017 release alone, where it previously said "2017 and later" signifying that it would not produce the computer variant anymore.

Apple iMac Pro, Was it a Good Computer? 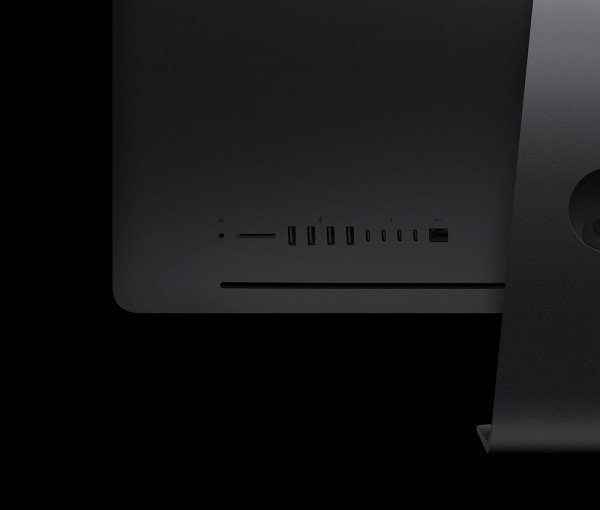 The blacked-out iMac Pro is one of Apple's most iconic designs among its PC Desktop productions, mainly focusing on producing a high-performing computer that would aim to top beefed out gaming computer setups. Not only is the iMac Pro meant for gaming, but it is also made for intense editing of multimedia outputs present in a computer.

According to Tech Radar, iMac Pro is an extremely expensive computer that was not that upgradable compared to its competition, and its price tag is almost twice the original cost of buying a regular iMac. The device was still a 2017 model, with Apple only updating its design through its run, but not changing much with its releases.