How to Become an Apple iOS Beta Tester?

Knowing what's ahead of the features is an edge to other tech-savvy people especially when trying Apple's up-to-date iOS features. You can now make it happen even if you are not a techie individual.

If you want to test your way out of what Apple has to offer, you can now begin signing up as an official beta tester for the tech company through the Apple Beta Software Program. Here's what you should know about the program and how to have beta access for the iOS features.

What is Apple Beta Software Program?

If you are curious and you want to dive deeper inside an Apple platform like MacOs or iOS, the Apple Beta Software Program will allow you to test the never-before-released software, so you can rate it according to its usability and functionality at the moment.

Through the beta testers' feedback, Apple can identify the problems in the software ahead of its release. The company could also find potential solutions to get rid of the bugs and other issues.

To access the beta test, your device should first ask for access through the iOS Software update or the Mac App Store.

The test is open to everyone, who has a verified Apple ID which should agree with the terms and agreement of the Apple Beta Software Program. If you do not have an Apple ID yet, you can make one by visiting the Apple App Store.

How To Acquire Early Beta Access for Apple's iOS Updates? 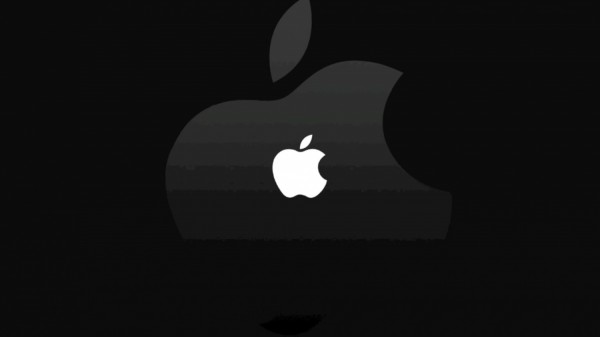 According to a report by Wired on Jan. 25, 2017, you should first need Time Machine if you are using a Mac device, and iTunes if you are using an iOS device. These two apps will be the requirement before you install the beta software.

First, head to beta.apple.com to get you started with your Apple ID. Now, tap Sign up so you can now write down your Apple ID and your password for you to sign in.

After signing, you can now see the betas for iOS and macOS together with its support App. You can now find it in the Mac's Dock, or if you are using an iOS device, look on the Home Screen's second page.

While membership is easy, it comes with several warnings. For its users, Apple reminds them that the public beta software could show inaccuracies or errors, as well as it could also malfunction.

Apple noted that the information inside the public beta software is confidential therefore users should not reveal it to those who have not yet tested the software.

It is essential to create a backup before you proceed with the early beta access. This is because if you want to revert to the old version of the iOS or macOS, you can simply do that through your backup.

If you want to exit the program, you can do it through the Unenroll page of Apple. Just follow the steps that are required to undo your Apple ID access to the program.