OnePlus 9 and OnePlus 9 Pro 5G in Verizon: T-Mobile Rumors to Give Discounts on the Model

On Friday, March 26, the OnePlus 9 and the OnePlus 9 Pro became certified for Verizon's network. Before that, T-Mobile has accidentally leaked a possible discounted price for the model. The company provided information about the phone as well.

What networks will have the phone's 5g capability 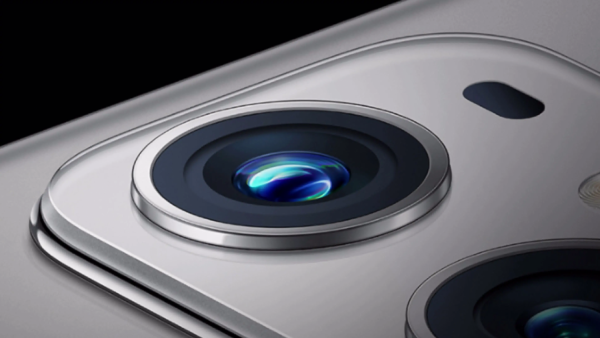 According to The Verge, Verizon has officially announced that OnePlus 9 and OnePlus 9 Pro are now certified by their network. This means, that in its launch date, the phone will be made available on the platform, with its 5G support.

Meanwhile, the only network that will be able to use 5G with the phone currently will be T-Mobile on launch day, based on the leaked report.

From the beginning, the 5G story for OnePlus 9 series phones has been confusing. Only the mmWave-equipped Pro model comes with 5G connectivity, and according to T-Mobile's announcement, only the T-Mobile network will offer it.

At the time of the announcement, AT&T will be continuing to charge its customers for 5G access even though they cannot currently use it.

On the current OnePlus compatibility chart, AT&T bands are not listed among compatible bands, so this indicates the phones are not compatible with them.

Although there was some confusion at the outset, reports show that the phone can now be utilized on two of the three largest US carriers.

It's still unclear whether when these phones will be listed in the Verizon store, yet if you lease an unlocked OnePlus 9, you can use them with either an existing Verizon account or a new Verizon account.

Specs of the Oneplus 9 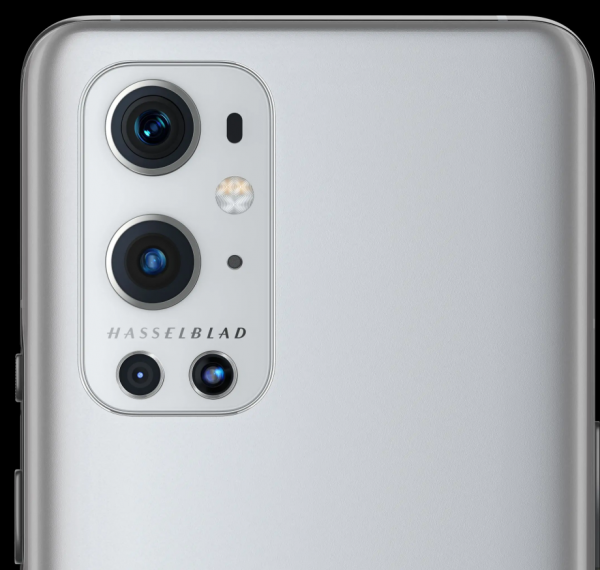 As reported by TmoNews, T-mobile has given specific details about the details of the respective mobile devices.

The OnePlus 9 5G is equipped with a 6.55-inch FHD+ 120 Hz display along with three rear-facing cameras that include a 50mm ultra-wide camera.

The OnePlus 9 Pro 5G comes with a 4.500mAh battery and 65W wired charging, whereas the OnePlus 9 comes with a bigger 6.7-inch QHD+ LTPO 120Hz display and is powered by a Snapdragon 888 processor.

The device has a Hasselblad camera system with a 48-megapixel main sensor, a 50-megapixel ultra-wide sensor, and an 8-megapixel wide-angle lens. Both wireless and wired charging options are available.

Both devices have started to be available for pre-order. Starting next week, April 2, it will be available in T-Mobile stores throughout the United States.

The smartphone is not on sale yet, but it is expected to reach two different mobile networks shortly, with the 5G technology expected to be available as soon as this year.
Related Article: OnePlus' First-Ever Smart Watch: Release Date, Prices, Specs