How to Set Google AI on Your Android TV, Plus Google Assistant New Memory Update

A staple on many android phones has been Google's Assistant feature for many years. On Thursday, Mar. 25, Google reported on working on a new feature for the assistant. The feature will have many new features like having Memory of all the stuff you have done on the app.

With that, here are a few things Android users need to know about Google's AI support. 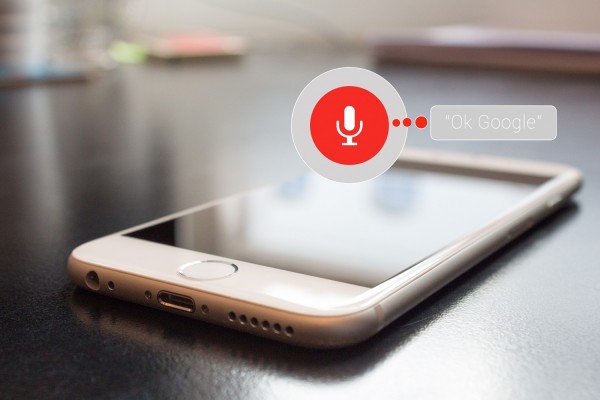 The first version of assistant for phones was voice-centric until Google in 2018 added smart display elements such as on-screen controls. Last year, a Snapshot feed to display personalized recommendations and upcoming events was introduced.

The company wants an assistant to be better adapted to and utilize the phone form factor. The Memory feature that was enabled is one of the most significant examples of this to date.

9to5Google describes the company's Memory as an "easy, quick way to save and locate everything in one location." It allows users to:

How to use the new feature 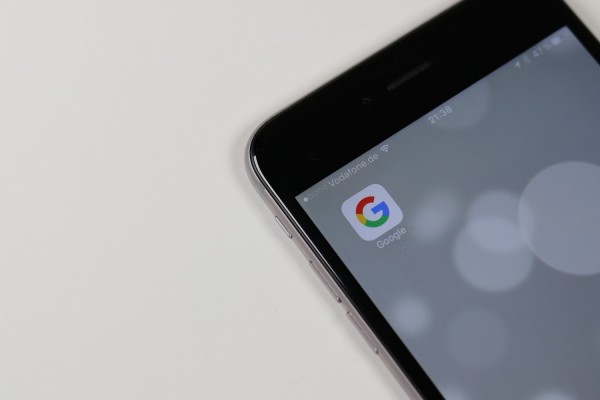 There is now a new shortcut on the home screen that Google Assistant users can use to save things to Memory.

After a piece of content has been saved in Memory, it can be tag as "Important" or "Read Later," as well as sorted by a specific keyword or location, according to TheVerge.

How to Set Up Google Assistant on TV

According to Tom's Guide, Google Assistant could help turn Android TVs, specifically Sony TVs, into smart home devices, and here's how to set it up:

One thing you need to do is set your television set connected to a Wi-Fi and turned on, then select your device's Settings, open it, choose Accounts & Sign In, and then sign in to your Google account. Then enter the six-digit code you receive on your device.

Make sure your TV and your smartphone or computer is connected to the same network.

After that, follow the instructions you see on your screen, and once you have set things up, you should be able to turn your Android TV into a smart TV, allowing you to say command words to play some Netflix shows or Youtube videos.

If you're not using your Google Assistant, here are some things you're missing out on, including:

ⓒ 2021 TECHTIMES.com All rights reserved. Do not reproduce without permission.
Tags: Google Assistant gets New Features Memory Update
Most Popular