Another joiner for the Social Audio Experience originally debuted by Clubhouse is coming, and it would be from LinkedIn, which is known for its professional social networking platform. The platform is known for being a hub for professionals to share knowledge, experiences, jobs, and the like, but now, it would do it with an audio setup.

The pandemic has brought a lot from application developers and software, including the empowerment of online video collaboration tools like Zoom Video Communications and Microsoft Teams. However, it also gave birth to a media-heavy application that promotes social interaction by talking to one another, as popularized by Clubhouse.

Initially, the craze for Clubhouse started due to its limited availability, which only allowed people to join exclusively, by either getting a direct invite from a member or be endorsed by users of the platform. This prompted other social media platforms to join and create their version of Clubhouse, which has already rolled out some.

According to Tech Crunch on Tuesday, March 30, LinkedIn has recently released and unveiled that it would also join the audio-only set up on its platform that is going to launch sometime in the future. What sets the company's experience apart is that it is aimed to address the professional world using the elements of a social audio media platform.

Recently, LinkedIn has been changing for the better, expanding its application's tools, features, and function to accommodate different media brought by content creators. Its application now has LinkedIn Stories and a live broadcast feature which would mostly be seen by one's connections and followers in the platform.

Despite the many social media tools, LinkedIn still has maintained its professional marketing and identity as it caters mostly to showcasing work and careers, rather than feelings, artworks, and other self-expression found in social media. The audio-only feature would be with "professional" branding only and would border on academic and informative content.

ℹ️ The feature doesn't work yet, there is only the UI at the moment. pic.twitter.com/Btt6FATXW3

Clubhouse app: Why everyone's copying them? 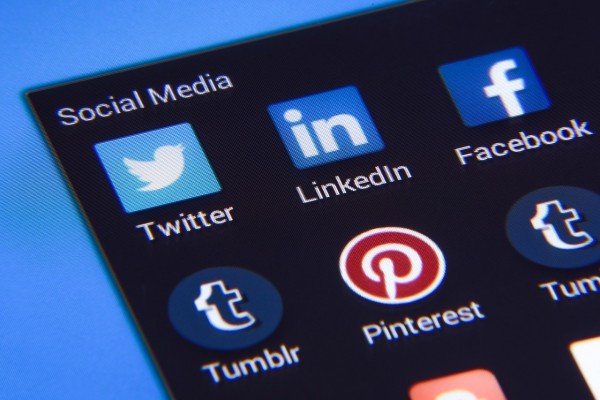 Other notable social media applications have also joined the Clubhouse craze that brings audio-only features in their respective platforms, to promote talking with people, replicating a face-to-face setup. The most notable one is Twitter Spaces, which have already been released for the Android platform where users could talk and invite people to join the social audio collaboration.

Facebook, Discord, and Telegram have also announced their audio features to be available on the platform, which differs from the audio calling feature all-in-all. The features from these applications are still under development, which LinkedIn now joins as part of the virtual social interaction. Spotify also joins this experience, after it acquired the developers of Locker Room.