5G Can Now Wirelessly Charge Your Phone Through New Antenna Technology; When Can You Expect to See it?

Researchers from Georgia Tech recently came up with an exciting new way to utilize 5G signals beyond simply improving download speeds. University engineers have devised a way to harness the energy in 5G signals and turn them into a miniaturized power source through antennas. This power can charge phones wirelessly without obstructing your 5G data.

What are these 5G Antennas? 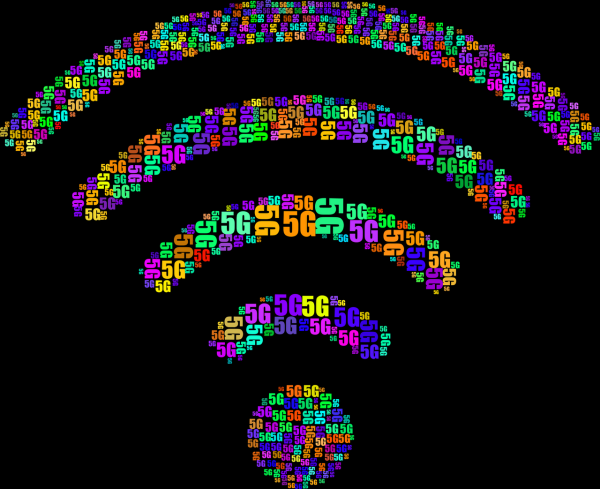 (Photo : Photo by GDJ From Pixabay)
5G Can Now Charge Phones Wirelessly Through New Antennas; When Can You Expect This

On Sunday, April 4, According to Bgr, while harvesting enough power from 5G calls for massive antennas, researchers developed a much smaller antenna system.

Georgia Tech engineers also successfully worked around the fact that previous antenna designs could not harvest power directly from 5G unless they were adjacent to the base station. To resolve the problem of looking from one direction only, they installed a system with a wide-angle of coverage, said Aline Eid, a senior researcher.

Taking this innovation further, senior lab advisor Jimmy Hester noted, "we can have an antenna operating at higher frequencies that can receive power from any direction. It's direction-agnostic, making it much more practical."

The data from Georgia Tech's research team showed that, in comparison to previous designs, their new antenna technology resulted in 21 times more power being harvested.

It is expected that the power generated by the researcher's device will be used to power wearable gadgets and IoT-based devices.

How do the antennas work? 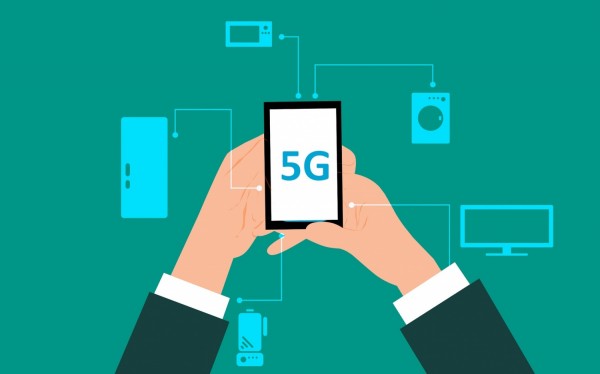 (Photo : Photo by mohamed_hassan From Pixabay)
5G Can Now Charge Phones Wirelessly Through New Antennas; When Can You Expect This

An article posted by Nature on January 12, 2021, explains how the antennae can gather power.

They maintain that 5G is optimized for ultra-high-speed and low-latency communications. The FCC chose mm-wave frequencies and allowed unprecedented high data rates.

5G has unintentionally created a wireless power grid capable of providing devices with energy at ranges far beyond what is available with existing technologies. However, this potential is only possible if a fundamental trade-off is removed.

In the present study, the authors propose a paradigm that escapes the usual trade-off between angular coverage and turn-on sensitivity.

The concept entails the utilization of a Rotman lens between the antennas and rectifiers. The flexible printed mmwave lens allows robust and bending-resistant operation over gain bandwidths up to about 20 GHz.

The antenna sub-arrays, rectifiers, and DC combiners are then added to the structure to demonstrate its effectiveness for coverage and turn-on sensitivity in both plane and bent planes.

Simply put, with a few changes in the design of the antenna, you can begin to generate energy that can power phones. Though there's no discussion about how long the phone will take to charge, it is good to know that this technology can be applied to existing technology.