Tesla is faced with several backlashes, tarnishing its images. Its die-hard fans have been documented on social media after aggressive comments and serious threats against other EV owners. The so-called "Tesla superiority" has been reigning on for a long time now, and has resulted in a toxic and cult-like fanbase.

Is Tesla Connected to Toxic Fandom? 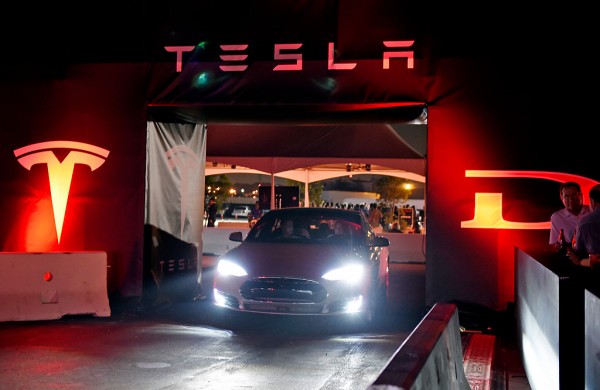 While Tesla has no connections or hands leading to the toxicity of its fans on social media, its image on different online platforms and forums where its fans have flocked is surely affected. There were reports of serious threats and wishing other people harm, particularly those who drive other electric vehicle brands.

According to Electrek, the issue has been long-running and has been apparent across social media for a long time now, and this had led to a lot of complaints against the company from different users. The attacks were focused on most electric car brands that are not Tesla, and toxic fans are attacking others despite having no interaction with them.

Initially, Tesla was the one at the "bad end" of the stick, especially as its fans were the ones attacked before, for supporting the cause of electric mobility over internal combustion engines or ICEs. However, in the present world where EVs are the "ideal" and more advanced vehicles, the tables have turned and resulted in a wide acceptance of electric mobility.

However, the rise in the use of electric vehicles, espeically by one of the most popular EV companies in the world, also came with a negative behavior embodied by its fans and enthusiasts who attack other brands and vehicles. According to a Detroit Free Press, a Ford Mustang Mach-E owner was verbally attacked by a Tesla fan, leading to serious threats against his well-being.

These posts were initially documented but have been removed by the alleged Tesla fan after sending it to Sergio Rodriguez, the Mustang Mach-E owner that has pressed complaints against the unsettling behavior online. The rivalry between Tesla and Ford in electric vehicle superiority has led to the horrific scenario, where a person was threatened with death and harm.

It’s annoying. I’ve had some message me death threats over my joy with the Mach-E. You would swear Tesla was their great auntie or other kinfolk. Some of them are complacent with the the defect and just want to be part of the cult.... I mean club. https://t.co/U128qnULYY 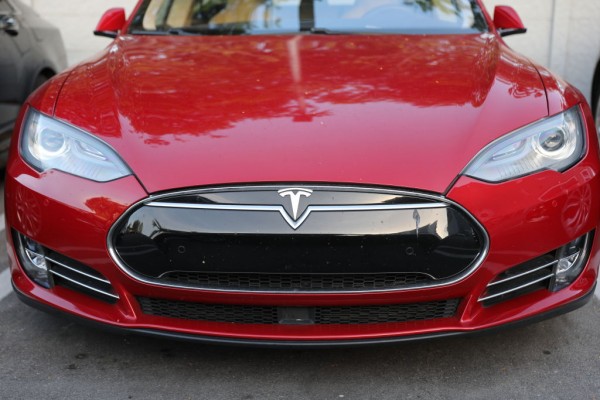 (Photo : Joe Raedle/Getty Images)
A Tesla vehicle is seen at a dealership on January 03, 2019 in Miami, Florida.

The toxic behavior does not end with bashing heads in the online platforms that involve other electric vehicle brands and companies like GM, Rivian, Volkswagen, Lordstown Motors, and the like. Reports indicated that these toxic fans were also deleting and attacking negative comments against Tesla to create a "perfect" image for the company.