Since the social media giant stated its interest in making a similar app in February, the clone app has been making waves about hitting the market soon.

Facebook's Hotline is a Mix of Clubhouse and Instagram Live 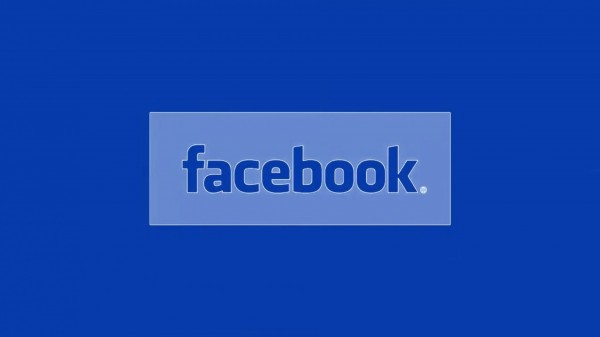 The obsession of Facebook in chasing Clubhouse features is evident since it already launched the app's public beta testing at the moment. TechCrunch reported that Hotline will look like a combined version of Clubhouse and Instagram Live.

The social media company also announced that its new beta app will be much more different than the previous apps, so users could immerse themselves in a new social environment.

While Clubhouse only offers an audio-only service, this new application lets the creators use their cameras during important events.

Also, participants can open the video when they want to ask a query to the creator. At the moment, its live feature is not yet available.

It appears that its audio feature looks like a second highlight of the app. The images of the participants will also come out in small circles during streams, a big difference compared to a Twitch stream which consumes a lot of screen space.

Furthermore, if you want to listen or to engage as an active participant, it's possible through Hotline since its main focus is the Question and Answer feature.

Its creator is Eric Hazzard, who also created tbh, a popular Q&A application. In 2017, Facebook decided to purchase the app which had millions of users where the majority of them are teens.

Hotline Features that You Should Check 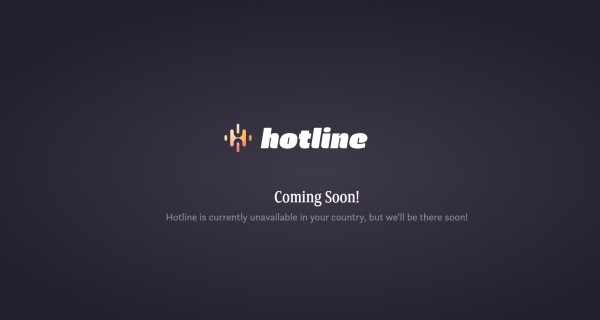 In a report by The Next Web, Facebook's beta app will now be able to remove questions during the call session. Through Hotline, you can also choose who among the participants should be removed.

It is also reported that the company is considering moderating the app during its early development stage. If you are wondering if it is possible to record conversations, the answer is yes.

Hotline app will now allow the users to record their conversations automatically. For some arrangements in the case of podcast sessions and other related aspects, this could be useful since it will now stray away from the anonymity that Clubhouse is appealing.

It is not guaranteed if Hotline will surpass what Clubhouse has done so far, yet for the company, exploring various kinds of formats is a good way to test its effectiveness in social media.

The competition of creating a similar app will only get tighter since Twitter Spaces could also enter the bandwagon. If this persists, Hotline should double its effort to improve its features for its future users' impression.

For more information about signing up in Hotline, visit hotline. co so you can start right away.