The Quest for the Color Blue 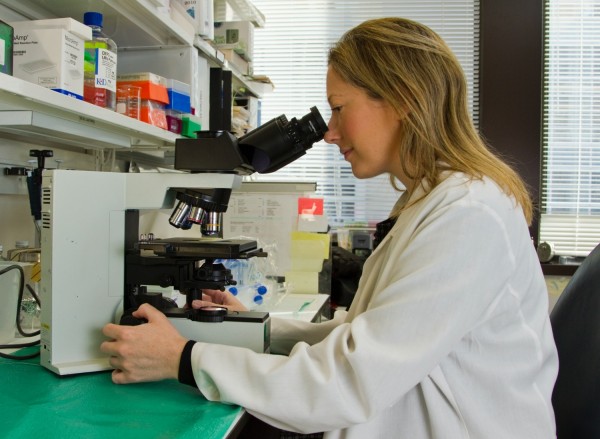 Scientists have been on several explorations lately, including finding new ways to examine the brain without complications. Also, they have been searching for natural blues that can be added to foods and drinks.

According to Gizmodo, The color of food and drinks keeps you informed of their nutritional value and their physical condition because it is a straightforward visual cue. After all, no one wants to taste a brown apple or blackened banana.

Fruits and vegetables are generally colored red, orange, yellow, or green but are less often colored blue. In nature, all other forms of life, including animals, plants, or minerals, lack blue colors, so manufacturers must look for alternative colors to display their products. Yes, there are blue Skittles, blue moon ice cream, and blue energy drinks, but colorants are also crucial to the cosmetics, pharmaceuticals, and textile industries.

Synthetic blue coloring agents commonly use FD&C Blue No. 1 for cyan and indigotin FD&C Blue No. 2 for indigo. Simple natural dyes, such as those extracted from spirulina, huito, and gardenia, don't quite capture the blue color and are difficult to mix well with other dyes, leading to undesirable results.

Accordingly, the goal of finding a natural blue dye-cyan in particular-that can serve as a replacement for synthetic blue dyes is the subject of several research programs worldwide.

Read Also: 5G Can Now Wirelessly Charge Your Phone Through New Antenna Technology; When Can You Expect to See it?

How Scientist Found Natural Blue Due 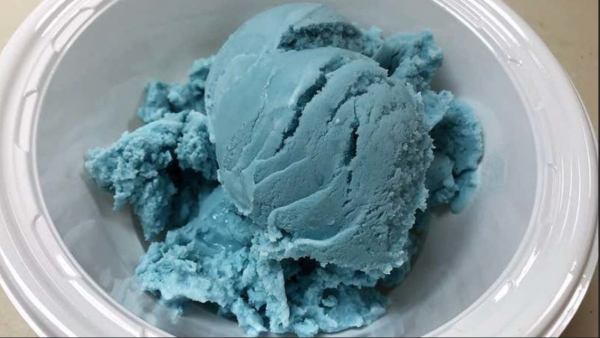 According to ScienceAdvances, experts from various research institutions, including the University of California Davis, Ohio State, Nagoya University in Japan, and the University of Avignon in France, have developed a natural cyan food coloring. Red cabbage can likely supply the new blue color in meaningful quantities, enabling the colorant to be used across various applications.

Red cabbage generally produces a pigment called blue anthocyanin, which results in desirable results. However, scientists have only been able to isolate the molecule in trace amounts.

In the new research, the scientists report that they converted anthocyanin molecules in other red cabbages into a blue compound by assessing millions of enzymes stored in the scientific literature and testing the top candidates.

The researchers then constructed an enzyme capable of performing the conversion with a high-efficiency level by utilizing insights gained from synthetic biology and a computational protein design tool. The task proved highly complex, as it involved a large number of possible sequences for proteins to be identified.

If everything goes well, you could see P2 listed in our favorite products' ingredient list. Looking at that bowl of delicious blue ice cream, that is certainly a prospect everyone can support.