TomTom AmiGO is now on Android Auto as New Navigation Tool: Could This Be a Waze Alternative?

Looking for a navigation app for your driving or gaming? Well, the arrival of the new tool called TomTom AmiGO could be your saving grace in such pursuit.

The said application is said to come on Android Auto as users want to consider using other alternatives of Waze and even Google Maps. 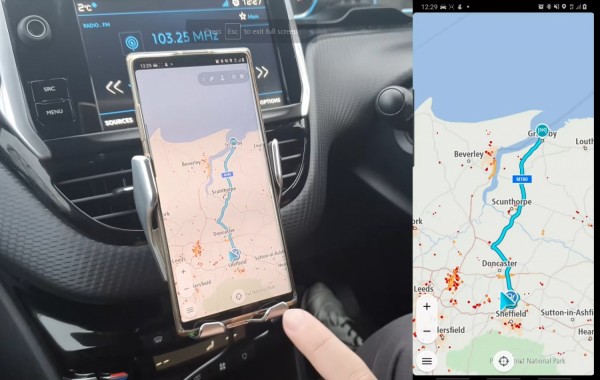 According to a report by Android Headlines, the latest navigation tool has already invaded the Android Auto platform at the moment. The app was described as a tool for vehicles through its Android ecosystem which focuses on navigation and infotainment, a portmanteau of information and entertainment.

Expect to see its design which will suit your Android Auto app. Specifically, its recent update of permitting the third-party intervention on the system could also be a game-changer for the navigation tool. 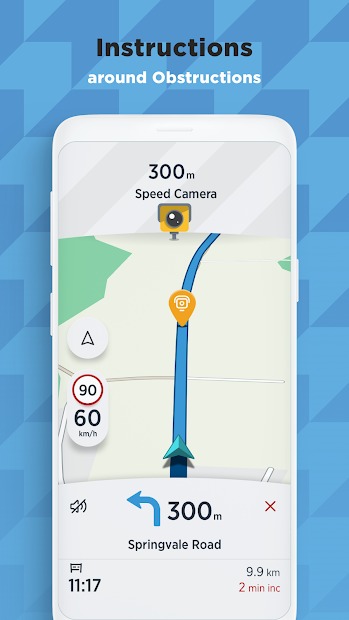 Just like any prominent navigation tool at the moment, AmiGO will work as an effective app if you want to navigate a location on your device. It lays out a smooth map-based interface that will help you ease to look for the navigation information.

Besides that, it will also flash notifications to remind you of important things while you are driving such as alerts for road hazards, speed traps, slow-downs, possible accidents, traffic jams, and other things. 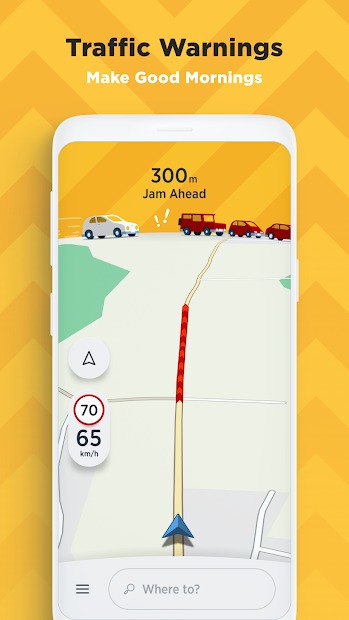 Furthermore, these notifications could be a distraction for the drivers on the road, so AmiGO decides to rely on its non-intrusive alert system for the safety of the users.

You can also see the information on the head unit of the Android Auto linked to your smartphone, where your TomTom AmiGO is running. However, this does not require any interaction on your Android phone by itself.

Also, you can now enjoy it non-stop since it is free from advertisements. The app has also developed an interface for reporting such incidents mentioned above.

After the information is relayed to the user, another set of information will be displayed on the screen. This will continue to run as long as the user is utilizing the navigation app.

AutoEvolution described AmiGo as an alternative to the popular GPS navigation software app, Waze. Since the tool is free for everyone to use, this could be now a prime choice for the users when selecting a navigation tool.

XDA Developers reported that we could expect some features in the future on the Android Auto. These include charging apps, parking features, and more.

Besides the features which were previously stated, AmiGO also boasts its alert features for closed and blocked roads. It could also enable you to check the speed zones and tell the risk and the danger zones.

There is also a capability that it could tell you the trusted arrival times. Many tools first undergo beta testing to see if the features work well, but this time AmiGO will jump directly to the Android Auto platform.