Discord users will now be restricted from accessing adult content in the application. The imposed ban specifically targets those Apple iOS users who are 18 years old and above.

If you belong to the said age group, you can still access the NSFW (Not Safe For Work) contents but through the use of Discord's web and desktop versions. 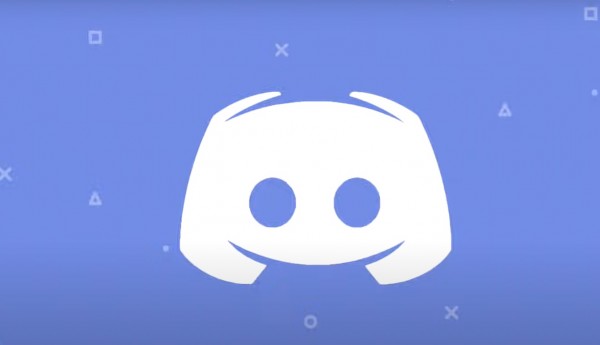 According to a report by Ars Technica on Apr.14, Discord will now set a ban for those who have access to NSFW servers using iOS devices. The company particularly addressed this action to those who are 18 years old and above to keep with its community guidelines.

Furthermore, the company has appealed to challenge the designation of NSFW for the server owners.

Moreover, if you are mistakenly identified as minors by the Discord system, you can immediately contact the company to verify your age through a process.

If you are using iOS, your appeal could be meaningless since the NSFW ban will be applied to Apple's operating system regardless of the user's age.

At the moment, Discord has not yet specified why it blocked only the iOS users. As per Apple Guidelines, those apps which feature user-generated content "end up being used primarily for explicit content," and the App Store does not welcome them.

The NSFW content is deemed to be "incidental" as per the guidelines. The content is also hidden, and you could only see it if you open it on the website.

Related Case of NSFW Ban in the Past Years

Mashable reported that in 2018, Tumblr has also banned the NSFW content for iOS. During that time, the company stated that its action saw child abuse and exploitation displayed by the media.

The said contents even managed to pass through the automated filters. After some weeks, Tumblr has concluded to block all adult contents before the app returns to App Store.

Discord's move aims to recognize and segregate adult contents for the iOS servers. In this way, this also bars adults from gaining access to NSFW of the system which is a counter-intuitive action to keep up with Apple's policies.

"Apple's regressive stance on sexual content being available on its largest platform is verging on a full-on moral panic, and it's really gross," Matthew Bischoff, the former manager of Tumblr Product tweeted.

Apple’s regressive stance on sexual content being available on its largest platform is verging on a full on moral panic and it’s really gross. Entire businesses and communities have been crushed by it, and it often hurts queer and trans communities most.https://t.co/jfGfhpPBZm

He added that several communities and other establishments have been affected by this action. Also, those who belonged to the trans and queer communities experienced the impact of this decision.

Bischoff continued that when they have to face this with Tumblr, he did his best to seek a way to appease the censors of Apple. This instance usually occurs when the system detects a "sexy blog" that it could consider as dislikable.

Meanwhile, Discord is now on the end-stage with Microsoft for the latter's $10-billion acquisition. At the moment, the app has been serving more than 140 users per month.