Twitter is currently suffering from a login error. Some users of the popular social media platform say that they are receiving the "Something Went Wrong" error message. 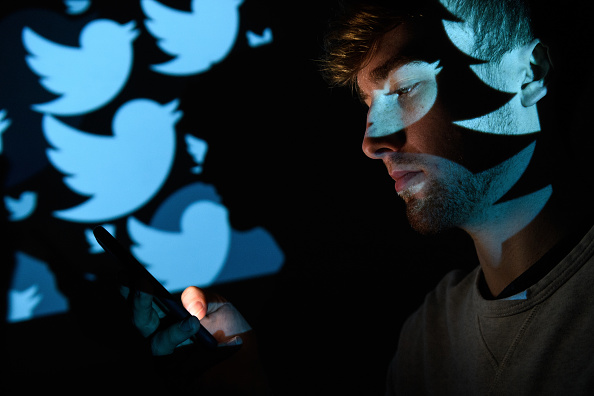 (Photo : Photo by Leon Neal/Getty Images)
In this photo illustration, the logo for the Twitter social media network is projected onto a man on August 09, 2017 in London, England. With around 328 million users worldwide, Twitter has gone from a small start-up in for the public 2006 to a broadcast tool of politicians and corporations in 2017.

Aside from the login issue, Twitter users also experience infinite loading tweets, unsent messages, and more. Down Detector also confirmed that it is still receiving surging reports, saying that the popular social media app is not working properly.

The latest Twitter login issue and other app errors that many users experience began on Apr. 17. Right now, Down Detector was able to record a peak of more than 9,000 reports.

On the other hand, the United Kingdom, version of the popular tool, received more than 5,000 reports, saying that Twitter is malfunctioning.

This is the second time that Twitter received a massive outage. On the other hand, the first login issue hit around 2:00 a.m. U.K. time. 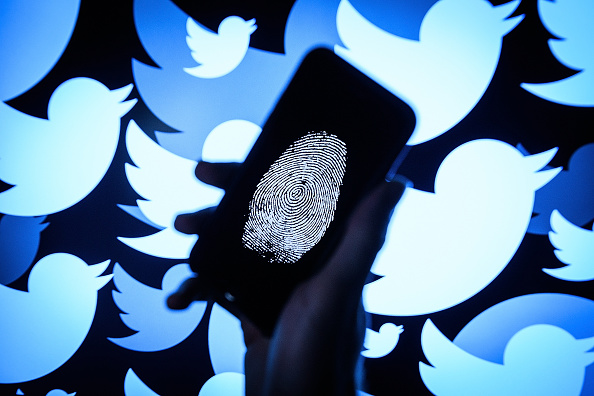 (Photo : Photo by Leon Neal/Getty Images)
In this photo illustration, a thumbprint is displayed on a mobile phone as the logo for the Twitter social media network is projected onto a screen on August 09, 2017 in London, England. With around 328 million users worldwide, Twitter has gone from a small start-up in for the public 2006 to a broadcast tool of politicians and corporations in 2017.

Also Read: Twitter Reportedly in Talks to Buy Clubhouse for $4 Billion: Could 'Spaces' Be Having a Hard Time Competing?

Compared to the current Twitter errors, this one affected more than 55,000 users, as stated by Express UK's latest report. This number was based on the global version of the Down Detector tool.

Meanwhile, Down Detector UK recorded more than 16,000 reports of Twitter down.

"Tweets may not be loading for some of you. We're working on fixing a problem and you'll be back on the timeline soon," said Twitter via its support website.

How to fix Twitter's login issue

If you are one of the users that are also having trouble using your Twitter app, you can follow these simple methods provided by Twitter's blog. However, these are not 100% effective, but they are still worth the try.

For more news updates about Twitter and other social media platforms, always keep your tabs open here at TechTimes.

Related Article: Twitter to Roll Out Initivate That Will Investigate Bias on The Social Media Platform