Android updates in mobile have been improving in the past years. While not directly stating that its system is nearly resembling what desktop operating systems can do, the obvious comparison could be seen from its difference to iOS or iPad OS platform.

This time, Google seems to be bringing a "Recycle Bin" or "Trash Bin" feature to Android users. Even though desktop features have several options for the platform, the involvement of third-party apps is required to enable them.

The new leaked feature will also feature an auto-app translating tool so if the developers did not create one for them, there will be no problem when it comes to the users' end. 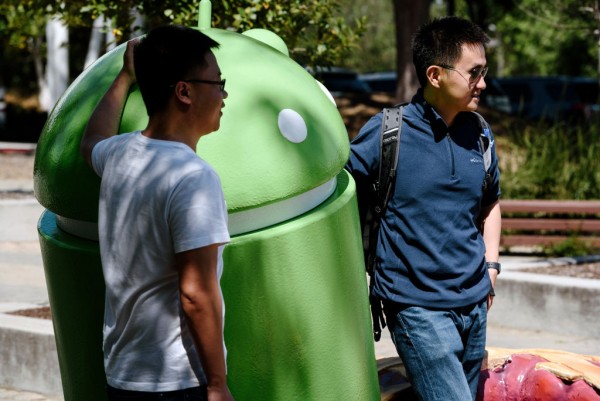 It has been known that the system that Android uses does not apply to Apple, simply because the Cupertino giant did not implement it in iOS. Google seems to be independent when it comes to filing management apps since it did not rely upon it until the Files came to it.

For many years, only those manufacturers and third-party apps have created their app in managing files. At any time, we could be seeing a new feature called either "Trash" or "Recycle Bin" where we could restore our deleted files if we want.

The most recent system, Android 11 boasted such a feature but users could only access it on a per-app basis. However, at the moment, Android 12 seems to be on its way through its early build that is already out for the developers.

XDA reported on Friday, Apr. 16, that the early leak about the upcoming OS suggested that the Trash folder might soon arrive through the Storage Settings of Android.

Read Also: TomTom AmiGO is now on Android Auto as New Navigation Tool: Could This Be a Waze Alternative?

Currently, users could access it through the Settings app of their smartphones so they could now empty the Recycle Bin. However, it is not yet stated in the leaked build if users could restore the files there after being deleted.

This only meant that Google could adopt the Files app which would handle its Trash Bin intended only for all Android users. On a side note, Google could still count the said feature as non urgent so there could be a new set of it that could be released earlier.

In a report by Slash Gear on Sunday, Apr.18, Android 12 could also boast another feature besides Recycle Bin. Now, we could look forward to the automatic translating ability of this OS to any application. You could access it via language settings.

For those numerous applications which do not have auto-translation capability, this could be promising for the developers to pave the way for users' ease of use and interface.

There is also speculation that this feature could develop on a lower level instead of utilizing screen translations made possible through Google Lens.

However, all we could do is wait for the official announcement of Google if they will launch these features on Android 12. Based on the Android Developer Preview 2, we could see the features by August.