Yoko Taro, the famed creator of the NieR series and its critically acclaimed current instalment NieR:Automata, is working on a brand new game with Square Enix. 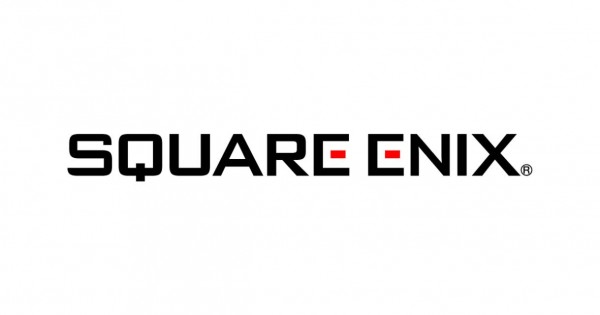 A report by IGN reveals that the mind behind NieR:Automata just confirmed that he is the current creative director of a new title that, according to Taro himself, is a very unusual game that he has no idea how to sell or explain. The confirmation was made during a live stream involving NieR Replicant Ver 1.22, which is a remake of the original NIER, released back in 2010 for the PS3.

It was also announced that Taro is working alongside renowned game designer Yosuke Saito, who is serving as the producer on the unannounced title, reports SiliconEra. Both of them seem to be quite excited to share more information about the game, with Saito even remarking that the game is totally going to be a hit.

What's The Game All About?

Since the game is still technically unannounced, there is no information about it other than what Taro said of the project. According to a report by GameRant, Saito and Taro claims that the game will 'feel nostalgic and fresh.' It also apparently won't be having a physical release, as it's a 'download-only' game with an indie flair.

Since the game is download-only as Taro claims, it can mean almost anything at this day and age. He could mean that the game is available only on mobile, or even exclusive to the current-gen consoles. But considering Taro's track record with NieR: Automata and his other projects, we can expect the game to be quite weird and yet, also extremely fun to play. 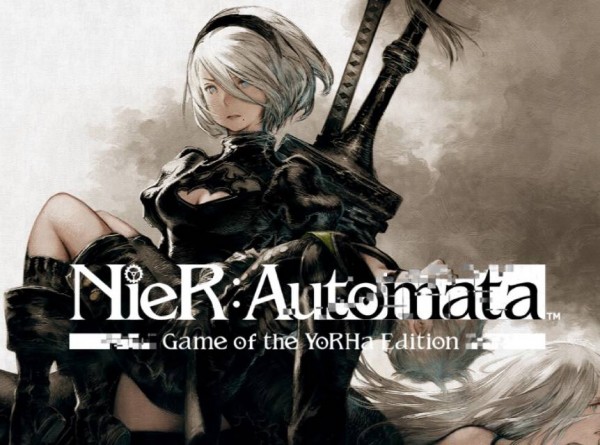 Read also: 'NieR:Automata' Final Secret Cheat Code Allows You To Skip Through The Game By Beating The First Boss

All Aboard For The NieR: Replicant Remake

Aside from the new project with Taro and Saito, Square Enix is also focusing a good amount of effort on the upcoming release of NieR Replicant Ver. 1.22 (1.22474487139 for those who are sticklers), which is due to release on April 23rd for the PS4, Xbox One, and PC. Recently, the official PlayStation blog showcased new gameplay featuring an intense 2v1 boss fight, which features the revamped mechanics.

The original game, called NIER, was praised for its fresh, amazingly-paced story and music. But for ver. 1.22, it's not just those two that are returning to please old fans of the series. New fans will get to experience the upgraded combat system, which will allow the player to fight a wide variety of enemy Shades and hulking, gargantuan bosses. The PlayStation blog reveals that the combat is now more refined, fluid, and snappier than ever before, as to provide a similar experience to that of NieR:Automata.

Hoping to follow-up with the commercial success of NieR:Automata, Square Enix is banking on the original game's cult hit status in Japan with the remake. Aside from the gameplay demos, Square Enix is also using conventional ads, like the 15-sec commercial they just released in Japan. Initial previews of the game seem positive, but overall reception still remains to be seen come launch day.

'NieR: Automata' Final Secret Cheat Code Allows You to Skip Through the Game by Beating the First Boss

'Nier: Automata' Review Roundup: An Open-World Action RPG That Should Be Considered An Instant Classic