Google's plan to implement its ad-focused method called FloC has received flak from several browsers, as well as from WordPress, an open-source and web-publishing software.

It was believed that the system could gather data from their users which put them at a great risk of being exposed. 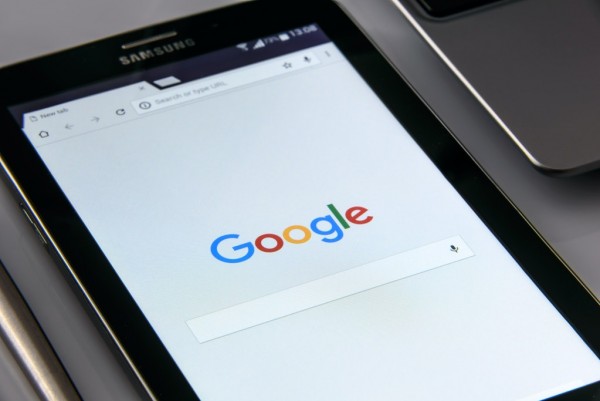 Starting April, Google will use FloC (Federated Learning of Cohorts) for the collection of its users' data while bringing the impact of the ads to them, Google blog wrote.

It was in February when the company announced that it will be replacing user-tracking cookies with FloC. However, Google has already begun running a series of beta tests without the consent of its users.

As a result, several browsers are skeptical of the approach of the FloC technology. With that, a huge number of them do not want to embrace the new implementation of the company.

Last week, Mozilla told The Verge that the company will not allow Google Floc to collect and share the users' data without permission from its users.

Moreover, the browser has already constructed a default Enhanced Tracking Protection so it could shut down over ten billion trackers daily. This will make sure that users could be safe while using the Firefox browser.

Besides Mozilla, Opera, Vivaldi, and Brave also wanted to block Google's ad-targeted technology. Meanwhile, Apple has not yet released a statement about the issue.

In an updated report, EFF noted on Apr. 9 that WordPress called Google's ad-centered method a "terrible idea." Moreover, Google's proposal seems to be enticing users for its system without knowing that their data is already tracked and shared without informing them in the first place.

WordPress stated that FloC is a "security concern" that should be blocked. This will be applied from the previous to the latest versions of the platform.

When the company rolls out another major update, compatibility issues that stem from FloC might appear. This drives WordPress to never entertain the arrival of Google's ad-targeting capabilities. Sooner, they will now disable all of its sites from using FloC.

Apple Insider reported that the best testing for the system has started earlier this month. Furthermore, the specific countries that Google wants to target for the FloC's launch are the following: the United States, Canada, Australia, Mexico, New Zealand, India, Japan, Brazil, Indonesia, and the Philippines.

At the moment, Google has not yet informed about the number of users who can participate in the trial but it was believed that at least 0.5% of users have already been engaged in the process without their consent.

With the joint forces of browsers and WordPress towards the issue, it appears that Google's plan to launch FloC is on the verge of being stagnant already.

The companies do not want to push what Google wants for their systems since, in the end, the only ones who will be most affected by this issue are their users.