Dementia Risk Could Increase by 30% Due to Short Sleep Duration Between Ages 50 and 70, New Study Reveals

If you have already gotten used to sleeping less than the required hours of rest, you need to read this first so you can evaluate yourself later.

A new study says that those who get less than six hours of sleep at age 50 and above will likely acquire an increased risk of dementia. If you are one of them, you better get enough slumber to avoid this condition. 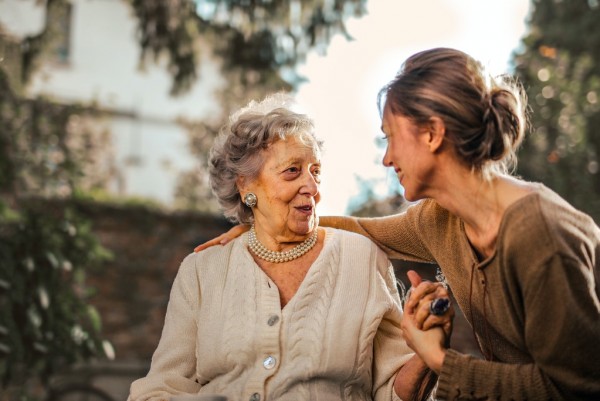 In a study entitled "Association of sleep duration in middle and old age with an incidence of dementia" published on Tuesday, Apr. 20 on Nature, those who are only sleeping for about six hours or fewer than that could be preparing to have an unexpected brain condition.

The experiment involved a time frame of 25 years. Researchers observed an approximate number of 8.000 people.

Later, they discovered that the risk of obtaining dementia will likely hit those who only sleep for six hours or less, especially those who belong to the age bracket of 50 to 70 years old.

In addition to the 30% increased risk of having dementia, the researchers also considered the following factors in carrying out the study: behavioral, socio-demographic, cardiometabolic, and mental health factors which include depression and other similar conditions.

In a statement, The University of Edinburgh's Center for Discovery Brain Sciences deputy director, Tara Spires-Jones said that sleep is a vital function for the brain to perform its normal task.

Besides, it also serves as a channel that wipes away "toxic proteins" which are responsible for the gradual formation of dementia.

"However, this study cannot establish cause and effect. Maybe it is simply a very early sign of dementia that is to come, but it's also quite likely that poor sleep is not good for the brain and leaves it vulnerable to neurodegenerative conditions like Alzheimer's disease," Tom Dening, who is from the University of Nottingham's Institute of Mental Health said.

The Chicken and Egg Dilemma

We know that Alzheimer's patients have trouble sleeping. While we observe that those people have been experiencing daytime sleepiness, nighttime walking, and insomnia, we do not know if the same conditions could also result in dementia.

The confusing question which borrows the reference of a "chicken and egg" scenario is also considered in the previous studies. Jeffrey Iliff, a psychiatry and behavioral sciences professor in the School of Medicine at the University of Washington School has an explanation about this.

CNN reported that it has previously interviewed Iliff about the "chicken and egg." The neuroscientists said that people who suffered from Rapid Eye Movement(REM) which enters the dream state could face an escalating dementia risk.

When a person enters the REM which is the fight state of sleeping, the eyes continuously wander as the body experiences a sudden build-up of heat. Meanwhile, the pulse and the breathing simultaneously intensify before the individual enters the dream state.

Related Article: 'Snow Moon' Might Affect Your Sleeping Patterns and Cause Sleep Deprivation, According to Experts