Elon Musk is the "Techno King" of Tesla, and he knows his products better than anyone, so any inquiries made via social media with the likes of a Tesla Solar not generating power, he answers with the Powerwall. The CEO has a full range of knowledge when it comes to their products, so he instantly becomes an online customer service for fans and enthusiasts. 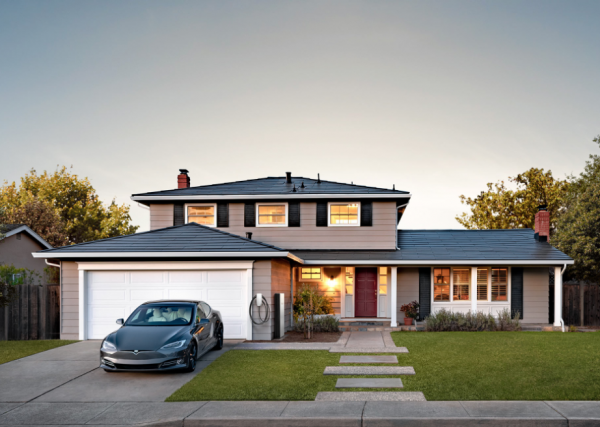 (Photo : Tesla via Screenshot)
Tesla Solar Roof needs Powerwall to regulate energy and utility permission as it taps energy to and from the grid, from the company's smart home solution.

Apart from electric vehicles, Tesla is also known for supplying clean energy technology for the smart and modern home that can sustain itself using the largest natural resource of the planet, the Sun. Tesla Solar has been one of the most popular offers of the clean energy company, especially after it proved itself in Texas' 2021 winter storm that shut off the power.

Homes equipped with Tesla Solar and Powerwall have not lost electricity and are maintained to keep the energy running for the house's heaters and other essential needs like light. Apart from these, Tesla has also been known for delivering on other innovations like a bottle of tequila, EV accessories, and other products which the company offers online. 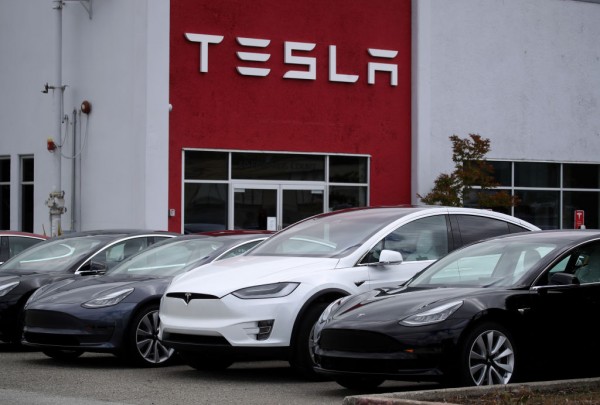 (Photo : Photo by Justin Sullivan/Getty Images)
BURLINGAME, CALIFORNIA - MAY 20: Tesla cars are parked in front of a Tesla showroom and service center on May 20, 2019 in Burlingame, California. Stock for electric car maker Tesla fell to a 2-1/2 year low after Wall Street analysts questioned the company's growth prospects.

In the recent tweet of the popular CEO of Tesla (@elonmusk) towards the Director of Research for ARK Invest, Brett Winton, Musk addressed that for Tesla Solar to work as expected, it needs to have the Powerwall. Musk continued to explain the different needs of the smart home technology including its utility permission and grid utilization.

Tesla's Solar home solution can also power the house "24/7" and without interruption says Musk, adding that it only needs to have utility permission from local grids when the Powerwall is full. The technology started the year strong, and it was initially conceived by Musk that Tesla's Solar and Powerwall would become more popular this 2021.

How to Buy Tesla Powerwall and Solar?

Tesla offers its Solar Roofing technology and Powerwall via its online store now, especially as the world is still under lockdown restrictions to stop the transmission of the COVID-19 virus. Here, users can have an idea of how it works and how it would be installed at their respective homes, where they can also get an online quotation.

However, the technology is for evaluation, as the company needs to know whether it can already be used or installed on a certain location, as part of the smart home solution's application.