Microsoft has been hard at work on an update that will be sent out to Windows 10 soon. it will benefit a good amount of its users who are always looking for up-to-date news and weather info. 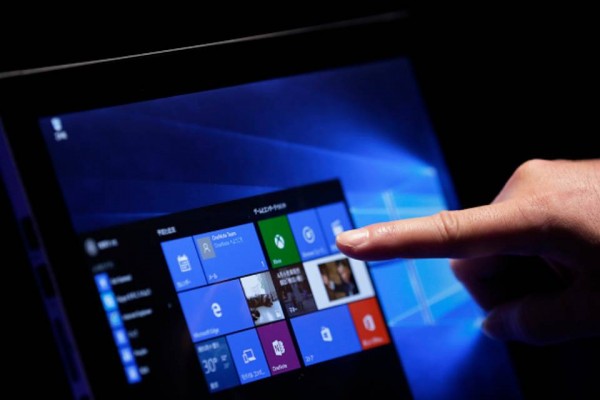 PCGamer reports that Microsoft is rolling out a new Windows 10 update, which adds a tiny weather widget with an integrated news feed to the task bar. Clicking on the widget will expand the said news feed that collates up-to-date information from thousands of reliable sources. Plus, the feed itself is customizable too-so if you want more news about specific topics like tech, sports, etc., you'll have the option to tailor your recommendations.

The widget and the feed is officially called the "News and Interests" bar, reports TechSpot. Microsoft apparently wanted something to help ease and streamline the work days of people working from home during the pandemic, and thus, this upcoming update was born.

It can be noted that back in January, a handful of insiders were invited to test the widget out, according to The Verge. And since then, Microsoft has likely fixed a good amount of the feature's bugs, making it ready for a release.

Is It Another Iffy Update, Though?

Windows 10 is no stranger to relatively bad updates. For instance, a specific one released earlier this April was bricking people's computers and causing issues like the dreaded Blue Screen of Death. But it seems like this one won't be as bad, as any user can easily turn it off. 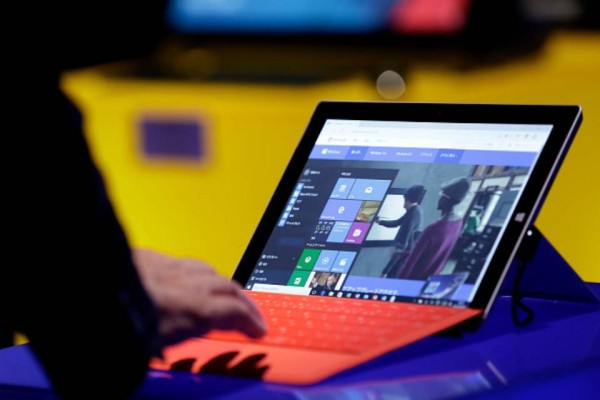 In fact, it might seem to be a very useful feature. For instance, the widget's weather tracking function shows all the necessary details such as the temperature and sky conditions (i.e. cloudy, overcast, sunny) along with a round sun icon, according to TechSpot. So if you want to plan ahead for a future trip, you can just consult the widget and it'll give you up-to-date weather information.

As for the customization options, you can choose to make that news feed as unobtrusive as possible, like how the information appears on it, for instance. Do you feel like the stories look cluttered with so many images and a mountain of text? Well, you can just opt to show the text without images to streamline the look, if you like. This would be a godsend for those who want to keep their desktop or task bar as pristine as possible.

For those who doesn't care much or feel a bit awkward about this update, don't worry. It is entirely optional, aside from the fact that you can just turn it off. That's a really good thing, given Microsoft's history of forcibly installing Windows 10 updates on user devices. 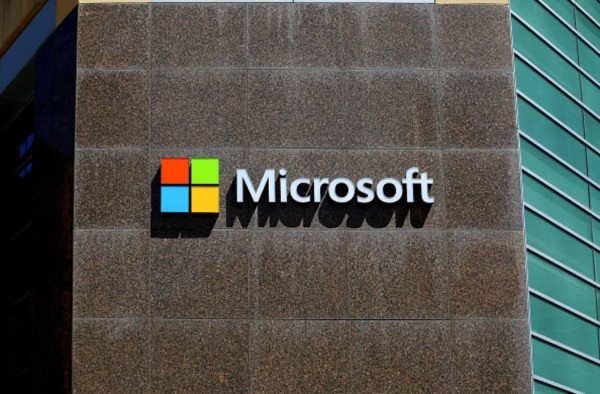 (Photo : Getty Images)
DETROIT - MAY 25: Microsoft signage at the Meridian Building (formerly CompuWare) in Detroit, Michigan on May 25, 2018. (Photo By Raymond Boyd/Getty Images)

The widget is expected to be out for users running version 1909 or later, as well as the May 2021 Windows monthly update. Wide-scale availability is planned in the coming months, according to Microsoft.

Microsoft Windows 10 Update to Share Your Internet History; Visited Websites, Searches, and More-- How to Prevent It

Microsoft Will Forcibly Install Windows 10 Updates on Your Device, Here's How to Prevent Them