GenX Canadians on Twitter shared several Astrazeneca stories which flooded the social media. After receiving eligibility to get the said vaccine, the viral trend has told the world of some cultural references which are popular to many.

Since many provinces in the country have implemented lowering ages for eligibility, the trend has taken the world by storm. The more people who are vaccinated means more people who could have access to COVID-19 protection.

GenX Are Now Allowed to Have Astrazeneca Shot 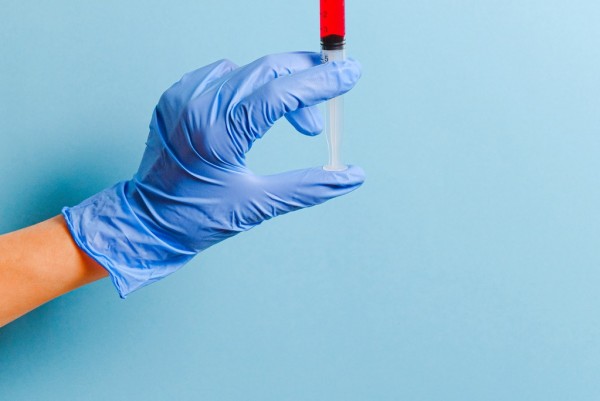 Global News Canada reported that federal health minister Patty Hajdu announced on Sunday, Apr. 18 that those who belong to the age bracket of 18 and above are now eligible to use AstraZeneca.

Despite the advice of the National Advisory Committee on Immunization (NACI) to never hand the vaccine to those below 55, Hajdu said that there was no way that Canadian provinces could halt using the vaccines.

Those residents who live in Ontario, Manitoba, British Columbia, and Alberta are now allowed to get an AstraZeneca shot. However, they should be born in 1981 or earlier to be eligible.

The decision came in connection to the vaccine's "current supply." This was also supported by the health officials.

With regards to the frustrations raised by the 41 to 51-year-old citizens, they finally found a sweet spot to vent out. On Twitter, they told the world how happy they are after receiving a vaccine.

As a result, the famous hashtag #GenXZeneca has emerged on the platform. Mostly, the people used a cultural reference in their posts. Some posted their childhood movies, and some wrote about their experiences during their early days.

Josh Matlow, a councilor of Toronto City has spotted some nostalgia in some tweets. He saw that others had a throwback of the 80's and '90s shows. There was also a song that persuades Gen X people to get vaccinated.

"Whether you believe Family Matters, you're Married with Children or you care about Perfect Strangers, register to get your AstraZeneca shot! Yes, every pharmacy is a Full House now. But if you care about Family Ties, take the Quantum Leap & be part of the "A" Team!" Matlow posted on his Twitter.

There was also a post where the 1980 popular song of Pat Benatar is featured. "Hit Me With Your Best Shot" could be a perfect description of what the GenXers experienced.

There are also Twitter users who scribbled posts about their childhood toys which suggest that having a vaccine shot is entirely safe.

Meanwhile, other GenXers used fashion to spread the #GenXZeneca vibes in social media. Some even wrote about musical milestones after receiving a vaccine jab.

'Here we are now vaccinate us!' #nivana #COVIDAB #GenX pic.twitter.com/zld4RG4d73

For Margot Burnell, a teacher in Ontario, getting a vaccine shot is similar to grasping a Cabbage Patch doll. On top of these memes and hilarious posts, the utmost priority of getting a community vaccine is all nations should achieve to combat this COVID-19 pandemic.

Gen X may be the forgotten generation but today we’re the “I believe the science generation.” #AstraZeneca #GenX pic.twitter.com/DewBeR7Eck

About 6,500 appointments have been arranged on Tuesday, Apr.20 in Edmonton during the first hours of booking. In Calgary, 15,000 appointments were booked.

Kerry Williamson, the AHS spokesperson told CBC that 4,525 people already got their AstraZeneca shot. Meanwhile, 5,558 people received the vaccine between Apr. 12 and Apr. 18 in Calgary.