The rumor mill has been chugging along lately concerning Battlefield 6, but it's been like that: mostly rumors. To lay a good amount of uncertainty to rest, here's some ironclad information. 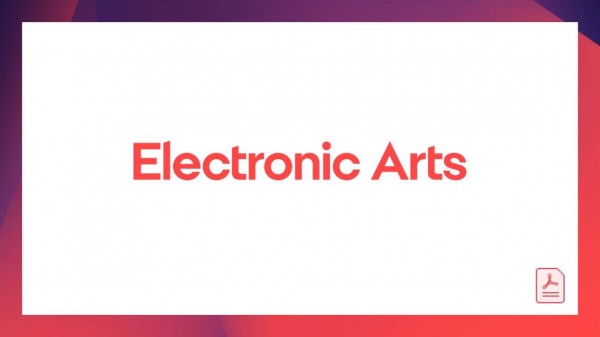 Tom's Guide reports that the new Battlefield game, launching Holiday 2021, is promising a good number of new features ahead of its imminent official reveal. All of the information is from an official blog post from the Battlefield website.

As of yet, the blog post claims that the team at Electronic Arts and DICE are in daily playtesting right now, says DICE general manager Oskar Gabrielson on the Battlefield blog. He also states that the team working on EA's next big shooter is the "biggest" development team the franchise has ever had. A team from Criterion is also helping work on the game.

Next-Gen Only For All That Power

Gabrielson also essentially confirms that Battlefield 6 will be entirely exclusive to next-gen consoles. PlayStation 5, Xbox Series X & S, and PC players will get to experience "massive" battles packed with way more players than in the past. Obviously, the team at Electronic Arts and DICE are looking to leverage the power of next-generation hardware, so it's likely that we can expect support for high refresh rates, DLSS and FSR support for PC, as well as Ray Tracing for all platforms. 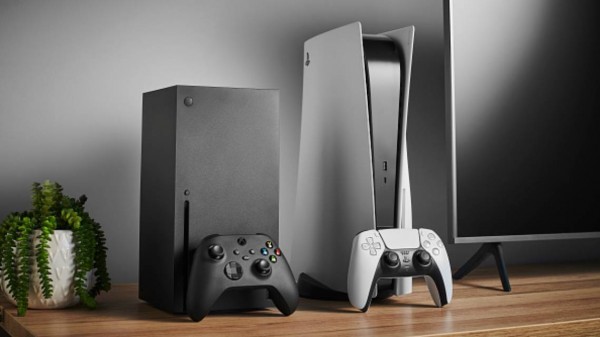 The folks at Electronic Arts aren't mincing their words with the next Battlefield title. EA CEO Andrew Wilson is one of them in particular, who keeps on using the terms "unprecedented scale" and never-before-seen scale" in interviews about the game even as far back as February of this year, writes PCGamer. They seem to be quite excited about the game's multiplayer mode, which they claim will feature "more players and mayhem than ever before."

Now let's take a quick look at that. Previous Battlefield games can only top out at 64 players in a PvP setting, and that's it. But battle royale games can take it far beyond that at 100, with others such as Call of Duty: Warzone able to max out at 150, according to GameRadar. So with EA's buzzwords, maybe players can expect something more or less the same. But while there's no exact number, they are pretty confident about the game's scale.

Related: EA Prepares For Battlefield 6 For Its Release In 2021; Stop Both Support For Star Wars: Battlefront 2 And Battlefield 5

In an effort to focus all their capabilities on Battlefield 6, EA is delaying the release of the next Need For Speed game, which was pushed into 2022. This means that the sequel for Need For Speed: Heat, which received a lukewarm reception from critics and fans like, will have more time to improve on its predecessor. 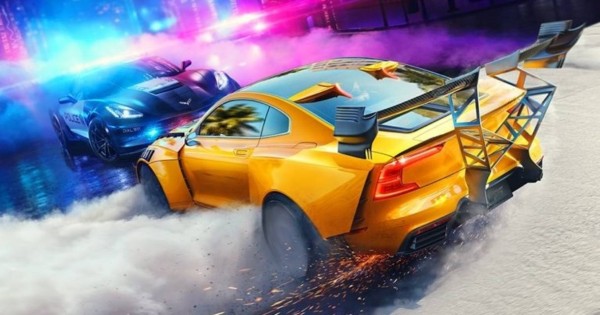 EA is also pulling the plug on Star Wars: Battlefront 2, which is still one of their most popular multiplayer-focused titles in recent years. This is happening despite many fans demanding more updates like cross-platform play. Since that's no longer happening, maybe modders can take over?

All that remains now is that official reveal.

EA Prepares for Battlefield 6 For Its Release in 2021; Stop Both Support for Star Wars: Battlefront 2 And Battlefield 5

[REVIEW] Need for Speed Heat Review: The Game Burns Out Too Quickly