New Galaxy Book Vs. Apple M1 MacBook: This Could be Samsung's Most Powerful Device; Specs, Release Date, and More

Samsung could soon release a new laptop that would compete against the latest Apple M1 MacBook. This is a new trend for the Apple competitor since most of the popular tech giant firms are focusing on releasing new iPads, smartphones, and other small gadgets. 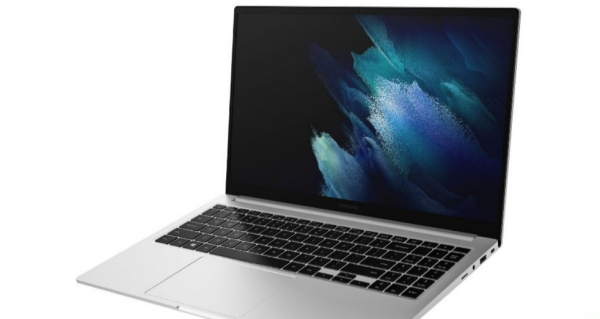 (Photo : Screenshot from Twitter post of @TheGalox_ )
This New Samsung Device Could Give M1 MacBook Some Trouble: Here are Galaxy Book's Details

Very little has been said about this device (other than its design) so...

On the other hand, some analysts and experts claimed that the upcoming Samsung Galaxy Book could be the brand's most powerful gadget once it is released. Several rumors and speculations believed that the new Samsung laptop.

The South Korean giant will hold an event this coming Apr. 28, which is expected to announce some new advanced Samsung devices, such as the new Galaxy Book.

However, the tech giant company hasn't revealed what kinds of Samsung gadgets it would unveil. 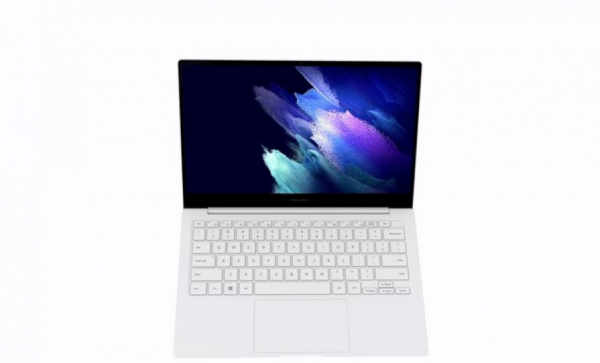 (Photo : Screenshot from Twitter post of @Brotech_KA)
This New Samsung Device Could Give M1 MacBook Some Trouble: Here are Galaxy Book's Details

Also Read: Samsung SmartTags Introduces Unknown Tag Search, an App That Lets You Know If You Are Being Tracked

Evan Blass, one of the top Samsung leakers, revealed some rendered images that appear to show a super-slim laptop, which has a bezel screen.

However, Blass didn't confirm which of the new Samsung Galaxy models is in the leaked photos. Right now, rumors only focus on the alleged Galaxy Book Pro and the Galaxy Book 360.

They claimed that the new Galaxy Book Pro will have a stunning OLED screen feature, 5G-connectivity, and the latest 11th Gen Intel SoC. On the other hand, it is also expected to have the 15.6-inch and 13.3-inch models.

Is it Better Than Apple's M1 MacBook?

As of the moment, the leaked features of the upcoming Galaxy Book flagships are still limited. Since this is the case, it is still hard to conclude if the new Samsung laptop could match or even beat the current M1 MacBooks.

But, there's a high chance that Apple's laptops will still stay on the top since it uses the latest M1 in-house chip and offers advanced features, allowing it to provide better performance.  ZDNet reported that one of these specs is its ability to last for more than 20 hours. This is a great innovation for those who have multiple online jobs and for heavy gamers.

If you want to know more details, all you need to do is click this link.