"GTA 6" could arrive soon--and now, rumors claimed that Rockstar Games could borrow the method of Activision when it comes to teasing its shooting games. 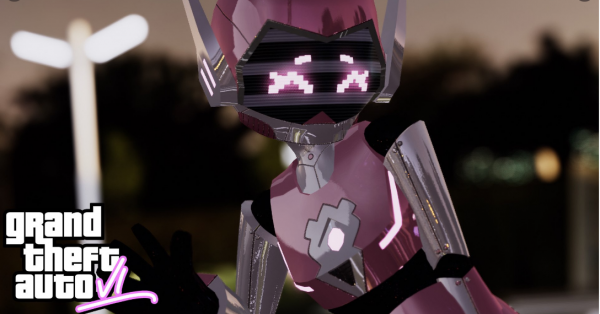 (Photo : Screenshot from Twitter post of @WhisperMute)
'GTA 6' Quests, Characters, and More to Arrive in 'Grand Theft Auto Online'? Here's How They Will Crossover

If this is true, there's a high chance that players can see "Grand Theft Auto 6" content in the current "Grand Theft Auto Online." As of the moment, various rumors and speculations believe that the upcoming "GTA 6" could arrive in 2022, which is the earliest possible release date.

Although the game is still a year away, this didn't prevent players and fans from acquiring leaks about the upcoming action-adventure title.

For the past few years, Rockstar Games has used the same method when revealing a new game, with the company first releasing a trailer or teaser. After that, the game publisher will reveal a short video of its gameplay, which is followed by the actual information of the title.

But, this might not happen as Rockstar Games is allegedly going to use a different approach. 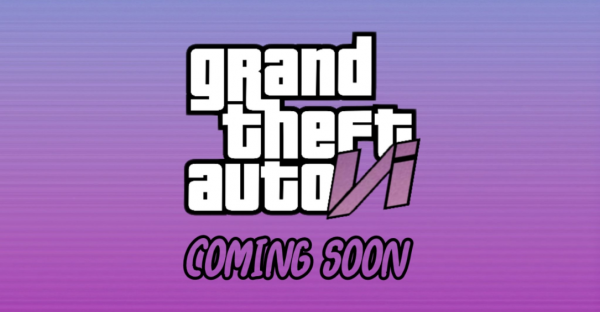 (Photo : Screenshot from Twitter post of @Awot2018)
'GTA 6' Quests, Characters, and More to Arrive in 'Grand Theft Auto Online'? Here's How They Will Crossover

Also Read: GTA 5 Mod Allows You To Ride Your Own Bike In Its Los Santos Virtual World: You Can Now Connect Your Bike And Smart Trainer To The Game

This means that players must keep their eye on the game since these new characters or quests could be hints about the upcoming "GTA 6." On the other hand, if the quests of the new action-adventure game really arrive in "GTA Online," it offers some clues to the players about the setting of "GTA 6."

With these rumors, players are now expecting that the content of "Grand Theft Auto 6" will arrive on the popular Vice City map.

ScreenRant reported that the upcoming "Grand Theft Auto 6" needs to focus on the game's cars since the action-adventure title involves carjacking, which is one of the main factors that it became popular.

Because of this, fans are expecting that the new "Grand Theft Auto" version will offer more than just cars getting stolen, destroyed, and more. Some rumors claimed that Rockstar Games could release some new options, such as sliding a tool in the window to unlock it, hiding a spare key, and more.

However, the game publisher hasn't confirmed any of the speculations. The best thing to do right now is to wait for Rockstar Games' official announcements.

For more news updates about "GTA 6" and other versions of "Grand Theft Auto," always keep your tabs open here at TechTimes.

Related Article: How To Skip Missions in 'GTA: San Andreas' Through Your Saved File [Guide]