iOS 14.5: When to Download Software Update from Apple [GUIDE] 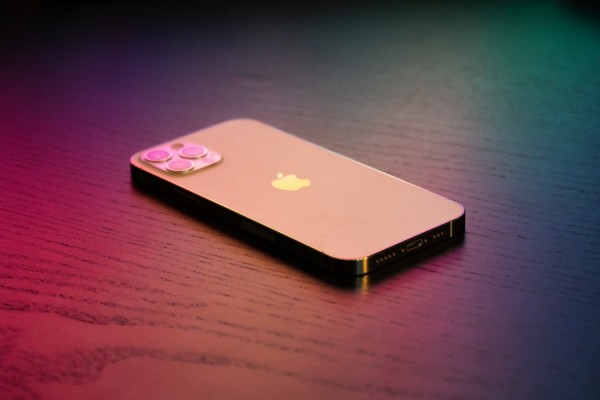 The iOS 14.5 has been a long-rumored operating system for the Apple iPhone and the iPadOS 14.5 for the iPad lineup, but it has never seen the light of day where people would be able to get their hands on it. The operating system (OS) has been in beta since February, and people who are part of the beta program were the only ones to experience it.

Initially, it was teased that Apple's iOS 14.5 would bring a lot for the iOS, including new emojis, iPhone and Apple Watch unlock, 5G support for the dual-sim function, AirTags support, and other massive features. The release of the iOS 14.5 was teased for this week (April 26), and it came as a surprise for the iPhone users, along with other device updates.

Read Also: Apple AirDrop Vulnerability: 1.5B Users in Danger Says Research-Here's How to Protect Your Phone and Data

The iOS 14.5 brings a lot to the table for the iPhone's update, and it would ensure the different features that could potentially improve the usage of the device, including other customizable feats. Siri's new voice is coming, Battery Recalibration for the iPhone for Battery Health Problems, and other nifty features that would surely upgrade the device.

The software update has been rumored since mid-February, and has been in beta testing mode for more than 2 months now, and is finally having its release after the numerous updates that Apple brought. There were no explanations as to why the update took a long time for the public release, but the company ensured a lot on the plate for this release.

According to Mac Rumors, Apple is releasing the iOS 14.5 on Monday, April 26, and would be different for the different regions and areas of the world, as, for some, it would be on Tuesday, April 27. Apple also did not stick to a same-scheduled release, and the reason for that yet remains unknown, but after six betas, it is finally here.