Canva: Founders of The Graphic Design Giant Made Billions out of Making Things Simple, Here's Their Story

Let's face it: not everyone can work with the likes of Adobe Creative Suite programs. For many, it's too complicated and a bit intimidating. But what if you need some graphic designs, but you have no desire to learn these applications' intricacies? That's where Canva comes in.

Canva founders Melanie Perkins and Cliff Obrecht, alongside Chief Product Officer Cameron Adams, founded the company in 2013. It has since then grown insanely massive. The Sydney-based startup is now valued at USD $15 billion due to increased usage of the site since the pandemic began. As a result, Canva is now one of the most popular online tools in this age of remote working. 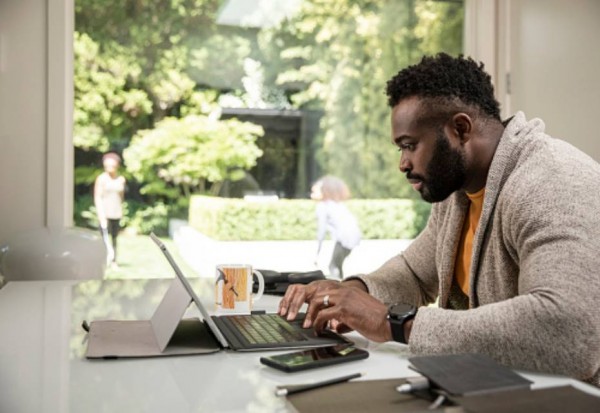 (Photo : Getty Images)
A man sits in his home office typing on his tablet keyboard while his family plays outside in the yard.

As of this writing, Perkins and Obrecht have become billionaires, owning a 15% stake (around USD $2 billion) in the company they co-founded, and it seems like their fortune is only going to grow bigger. Adams' stake, however, is unknown.

Read also: Adobe Co-Founder: Charles Geschke's Legacy That We Should Remember And Other Important Happenings

Canva and its main idea was the brainchild of the then 19-year-old Perkins, who was a university student with Obrecht in 2006, according to a report by CNBC. Back then, the young woman was already into graphic design. And as a way of earning some income using her skills, she taught her fellow students how to use a handful of design programs. 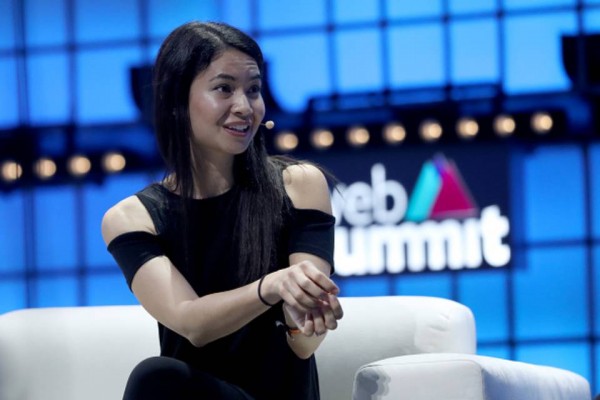 The people she tutored, however, felt that programs such as Photoshop, Illustrator, and the likes are too complicated to learn, let alone master. Perkins then thought that there has to be a better, less-intimidating way for anyone to get into graphic design and publishing.

As such, Perkins took over her mother's living room with Obrecht to start an online business that catered to designing school yearbooks. Called Fusion Books, it was basically a prototype version of Canva where students can collaborate and design their own yearbooks. The two would then print these out and send them to schools all over Australia.

Four years after they began, Obrecht, Perkins, and Adams managed to get their big break.

While in Palo Alto, California, Perkins crossed paths with big-time Silicon Valley investor Bill Tai, according to a report by BBC. She pitched her idea of a website that aims to simplify graphic design and publishing, but Tai didn't seem to be interested at all.

This was even after trying a certain psychological trick which Perkins says made the encounter rather humorous. As she stated during her interview with BBC, she tried mimicking Tai's body language as an attempt to impress him, but to no avail. The investor was on his phone for the entire session, eating lunch and looking like he could never be bothered listening to the woman in front of him.

But despite that, he did introduce her to several other investors. This proved more than enough for Obrecht, Perkins, and Adams' venture, and it all went snowballing from there. 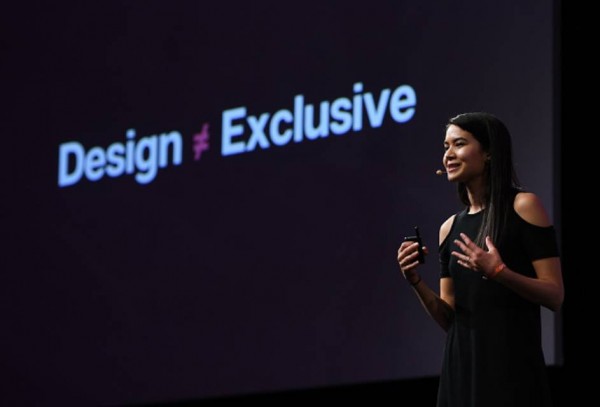 Not bad for someone who started a business in her mom's living room, which Perkins remembers very fondly. Speaking to The CEO Magazine about having great ideas and the motivation to follow them through, she states: "Throughout my life, I've always put a lot of effort into any single thing that I did."

And that effort obviously paid dividends years down the road.

In Support of Noble Causes

Canva founders Perkins, Obrecht, and Adams are hailed as among the most successful young entrepreneurs of today and for good reason. What started as a yearbook design business in a living room turned into a multi-billion-dollar empire. Canva now boasts 55 million active users, with around 3 million of them paying for subscriptions, as reported by Forbes.

But Perkins and Obrecht, despite becoming billionaires, aren't really into "hoarding money," as they say. The couple plans to donate a huge chunk of their fortune to causes like global wealth inequality and climate change, which they are both passionate about.

Now married after being engaged in Turkey in 2019 (where Obrecht proposed to Perkins with a USD $30 ring), the couple aims to make Canva go from 18 million monthly users to having every person on the internet using it. It's a big jump, but one that's likely achievable for determined people like them.

Adobe Co-Founder: Charles Geschke's Legacy That We Should Remember and Other Important Happenings

Is Remote Working a Sustainable Choice For Businesses Moving Forward?