Climate Change Has Shifted The Earth's Axis, According To Study

Every self-respecting, level-headed person should know two things: climate change is bad, and we should do everything we can to stop it. But it has done so much damage to the planet thus far. Enough, in fact, that it's changing the world in a deeper way than we expect. 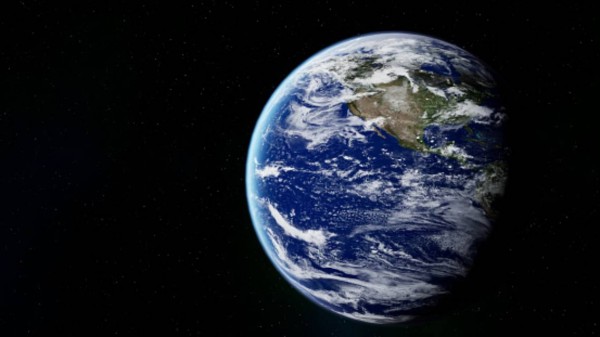 NY Daily News reports that climate change has shifted the Earth's axis. What this means is that it's forcibly making the North and South poles move. Pole shifting isn't bad in itself, because the process is supposed to be natural. But since climate change in this era is mostly caused by humans, this also means that we're indirectly changing the planet more than we should.

The North and South poles, while they seem like it, do not actually stay in one place. But it used to be a natural phenomenon that cannot be forced. Add human-caused climate change to the equation, however, and this time it's a very different conversation. 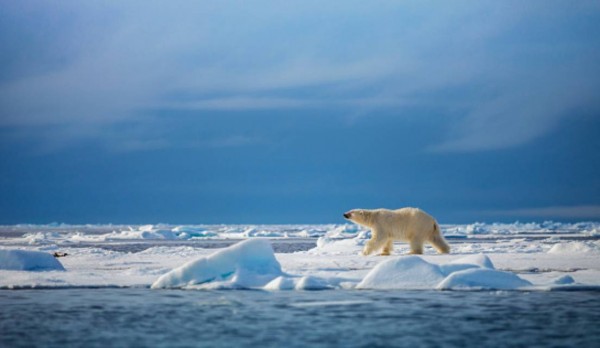 (Photo : Getty Images)
A polar bear walks across a frozen ice floe off the northern coast of the Svalbard Archipelago.

Climate change has caused melting glaciers to increase ocean levels. This water, in turn, changed the direction of polar drift eastward back in the mid-90s, according to Science Daily. It managed to do that by basically tipping the Earth's axis over to one side due to the extra weight of the molten glaciers.

Think of the Earth as a top. It spins on an axis, which in this example is the pointy end at the bottom. If you move the top's weight somewhere other than the middle, it would start wobbling and leaning over to one side as the axis changes. Just replace the top with our planet, and the top's weight with the extra water from molten ice due to climate change, and there you have it.

Climate Change Is Neither A Joke Nor A Hoax

While it can be annoying, it's quite normal that many people would want to deny climate change and its effects. Because frankly, they're too scary to deal with for them. For instance, one such effect believes that the oceans will change color by 2100. Blue areas will become a deeper blue due to a decreased number of phytoplankton, which gives the seas their current hue due to reflecting sunlight, for one.

Here's something a lot bleaker too: climate change, if not tackled in full strength soon, could end human civilization as we know it by 2050. That is if world governments still fail to heed scientists' recommendations of finding alternative, renewable sources of energy, instead of relying on fossil fuels. 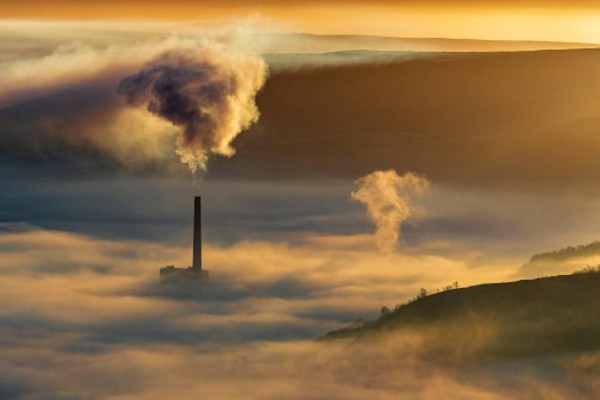 Experts still maintain that while a climate-change-induced pole reversal isn't good, it also doesn't mean the end of humanity. Daily life will not be affected by the Earth wobbling on its spinning axis, though it does pose a big question to all people: how long do we have to wait before we run out of time?

Human Civilization Likely To End By 2050 Due To Climate Change: Report