Apple has been focusing on data privacy and prevent trackers from accessing private and sensitive information for iOS 14, but iOS 14.5 has strengthened it by introducing the "Ask App Not to Track" feature. With this, users can prevent certain apps for access different Privacy and data settings, and it allows it so by turning it on.

While some applications may say that it is protecting users from data and app trackers, it may still release some data to third-party trackers without the user knowing. However, a more hands-on and secure approach is now introduced by Apple, as part of its commitment to its updated Privacy Policy and App Transparency that came with iOS 14.

Initially, it was the case of Ad Trackers that was fought and prevented by Apple to take place when using apps via the iPhone, iPad, Mac, and other iDevices that run the latest operating system from the company. Its introduction was given importance by CEO Tim Cook, as the company aims to be warier of the data it sends out to the third party. 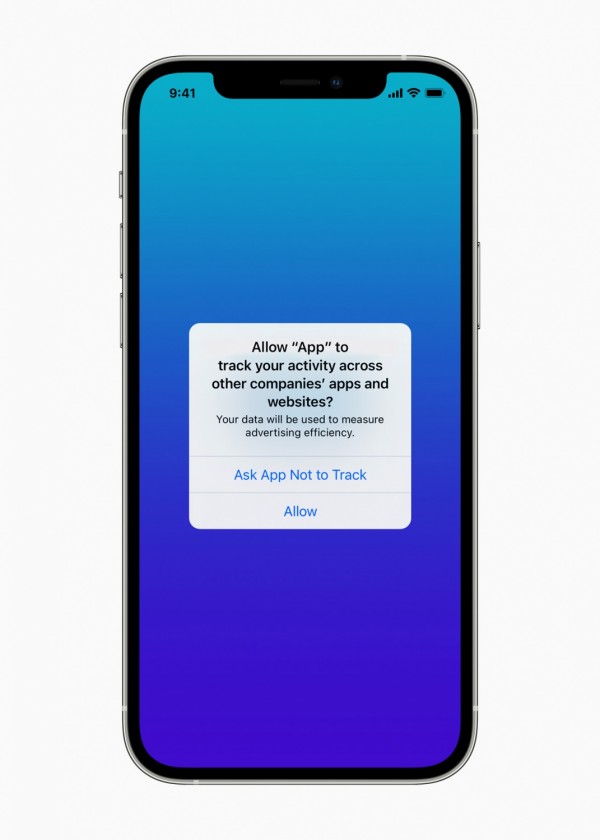 Apple has released the iOS 14.5, and according to Apple Newsroom, one of the highlights of this release is the improved tracking and privacy policies that protect a user more from unwanted data breaches. This new feature that came with the new update brings power to a person's hands and discretion, as it can be turned on or off via the Settings.

Asking for permission not to track every time there is a detected activity, and banning that certain application to ask for more permissions every time is a handful feature for iOS 14.5. After the "Nutrition Labels" of iOS 14.3, this is the next big thing to arrive in Apple's pledge over protecting a user's data while using the iOS.

According to CNBC, the Apple Worldwide Developer's Conference (WWDC) 2020 was the first to reveal this feature and was promised for the iOS 14 to come, having it delivered by October's release. This came side-by-side with the iPhone 12's release, which marked a new age for Apple and its quest for data protection and safety.

Apple 'Ask Not to Track': How to Turn it On?

Initially, they must have one's Apple device updated to the latest version of the operating system for this to work and be used. The iOS 14.5 is already available in the Software Update settings if the iPhone has not sent out an update notification already for the user.

To turn on Ask Not to Track, it would be available whenever downloading new applications and would pop up a message that lets users choose between "Allow" and "Ask App Not to Track." On the other hand, users can toggle this on or off for installed apps by heading to Settings > Privacy > Tracking > Allow Apps Request to Track.

Related Article: Apple AirDrop Vulnerability: 1.5B Users in Danger Says Research-Here's How to Protect Your Phone and Data