'League of Legends' Upcoming Champs' Leaked Details: Dr. Mundo to Get a Revamp

"League of Legends" could have two new champions based on the details teased by its game developer, Riot Games. Previously, the popular strategic title received the latest hero named Gwen. 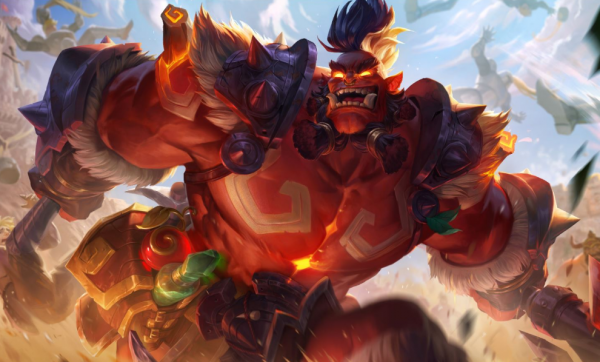 (Photo : Screenshot from Twitter post of @ThePotatoWard)
'League of Legends' to Have Two New Champs and a Revamped Dr. Mundo: Here are the Leaked Details

Just like the Hallowed Seamstress, the two new champs are also connected to another new hero, Viego, the Ruined King. Now, Riot Games released some insights and teases, which could be hinting that the new champs will arrive in the upcoming patch notes.

To give you more idea, here are the details of the two new "League of Legends" heroes:

According to PCGames' latest report, Riot Games teased the first new champ, who is described as a grumpy Yordle hero. The new champion is a female artillery mage, who prefers to be alone.

"As her gameplay kit [has] developed, she's moved away from being an artillery mage and is now closer to a classic mage," said Ryan Reav3 Mireles, the lead producer of Riot Games. 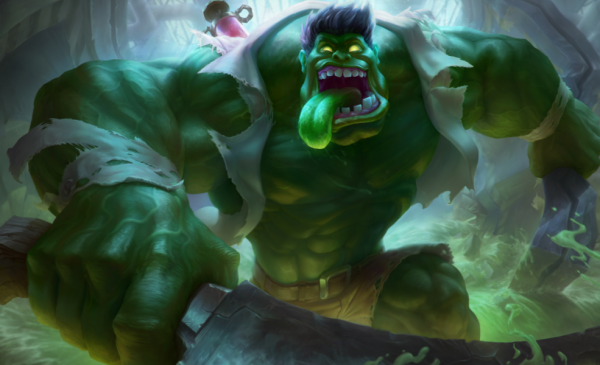 (Photo : Screenshot from Twitter post of @DrawsFg)
'League of Legends' to Have Two New Champs and a Revamped Dr. Mundo: Here are the Leaked Details

for a second i thought this is the leaked splashart for the mundos rework .. Amazing work!

Also Read: Hecarim Could Become Weak, Thanks to 'League of Legends' Patch 11.9's Nerfs: But, Many Champs Will Receive Buffs

"She still gets annoyed as hell with hyperactive champions dashing all around her, that hasn't changed one bit," added the developer.

He also claimed that this new grumpy Yordle could be the next champion after Gwen. On the other hand, the second alleged hero is described as a Sentinel of Light marksman.

Riot Games is expected to release this new hero for a non-traditional position. This means that this new ADR (Attack-Damage Range Hero) will not be relying on the bottom lane and support.

Meanwhile, Mireles also explained that the new ADR will be designed for mid-lane, which is a great content update since AD carry heroes for mid-lane are limited right now. As of the moment, Riot Games hasn't released other details for the new ADR, but, Mireles could announce more details soon.

Dr. Mundo to Have a Revamp?

Aside from the new ADR and a grumpy Yordle hero, Riot Games is also rumored to be working on a revamped version of Dr. Mundo. Riot Games claimed that the new Dr. Mundo will soon arrive in the Summoner's Rift.

However, ComicBook reported that the game developer hasn't announced the specific release date yet.

Furthermore, Riot Games didn't specify what the new Dr. Mundo would look like. If you want to know more details about the new design for Dr. Mundo, all you need to do is click here.

For more news updates about "League of Legends" and its upcoming new heroes, always keep your tabs open here at TechTimes.